NORMAL- The Illinois Department of Transportation awarded the City of Bloomington an SRTS (Safe Routes to School) grant of $200,000 that will help with the improvement of sidewalks for Bloomington and the city’s public schools for District 87.

The project is intended to improve the access and safety to not only the public schools’ sidewalks, but also some parks in Bloomington such as Evergreen, O’Neil and White Oak. As of late, the sidewalks around Bloomington have been in very bad condition and therefore need a change.

The City’s Public Works Department expects the project to make great progress in the area. Jim Karch of Public Works believes that the project will make a positive difference for people using those sidewalks.

“In this area around Sheridan Elementary, there were a number of sidewalks that were not in the condition that we would like to see them in. So, by this grant, this will allow us to spend two hundred thousand dollars in upgrades and improve a significant portion of the sidewalks in that area,” said Karch.

This project was one of 39 that were picked to receive the grant as there were also over 160 applicants. All applications were reviewed by Illinois Department of Transportation staff members and scored in a variety of ways.

Completion of the project is expected to be during the construction season of 2020.

Joey Smearman contributed to this story. 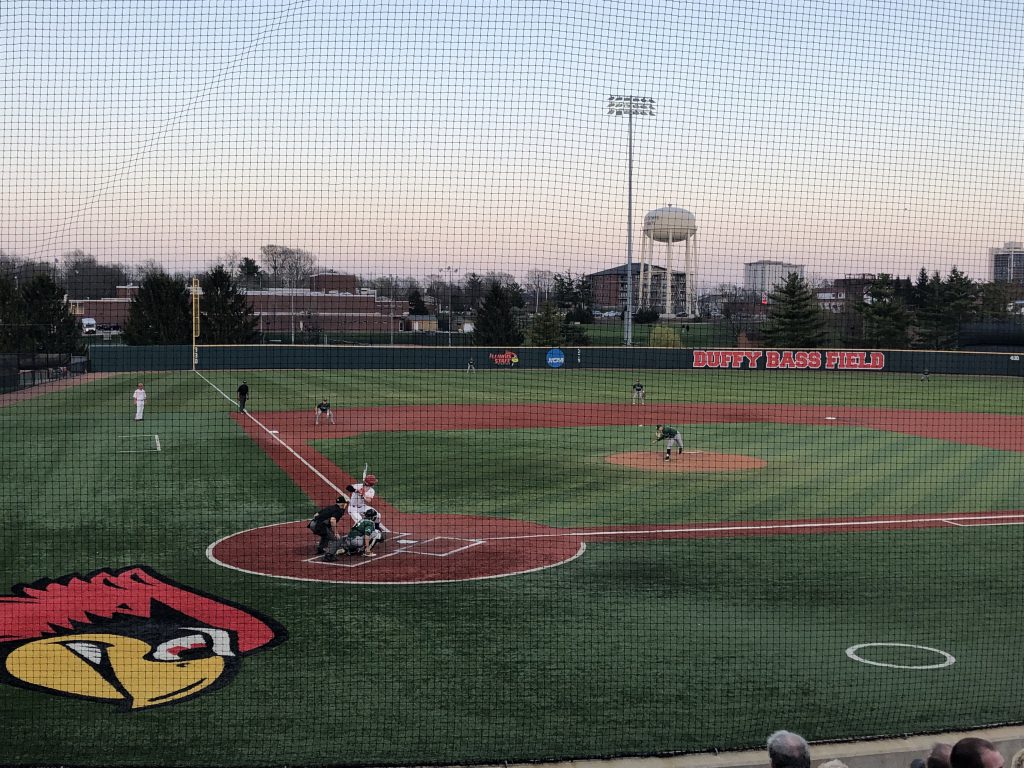 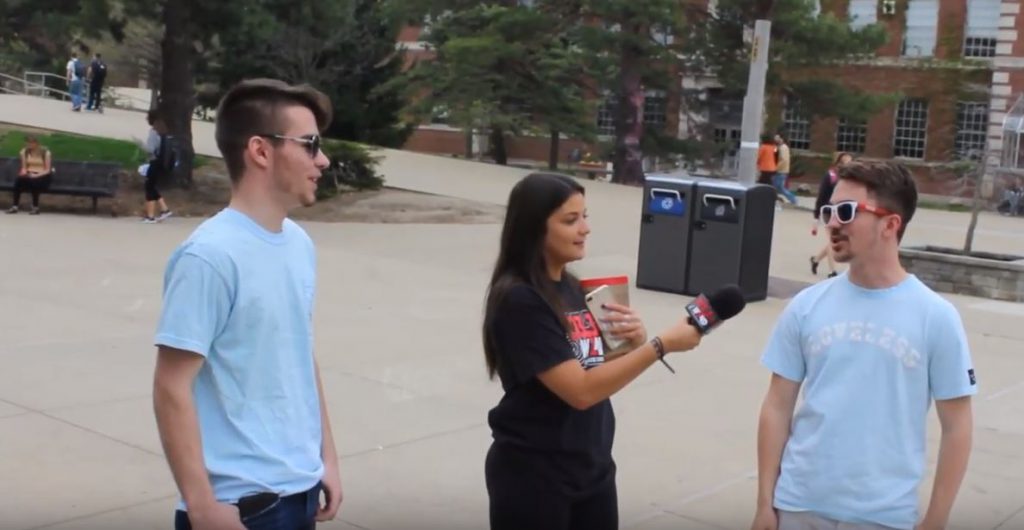