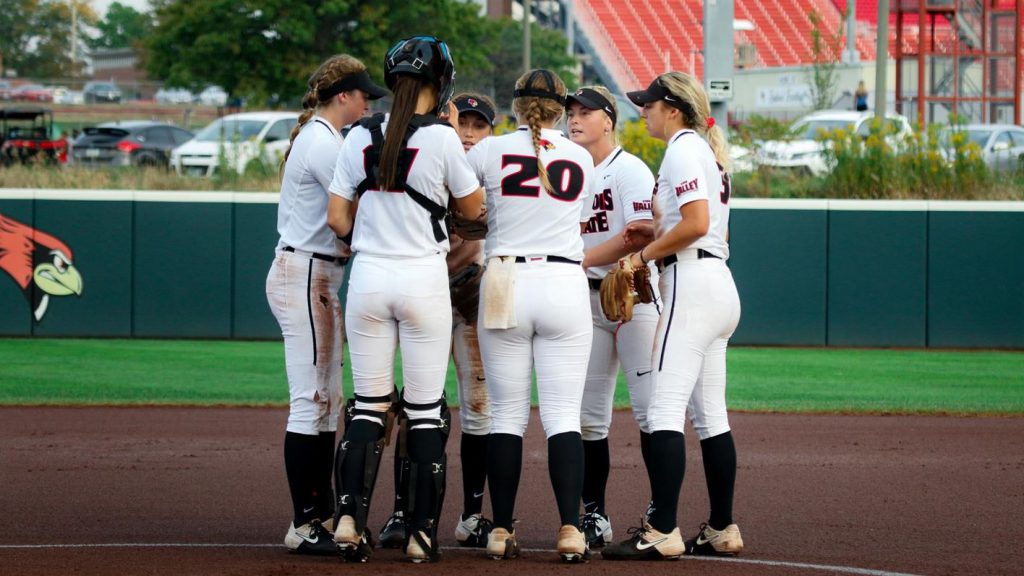 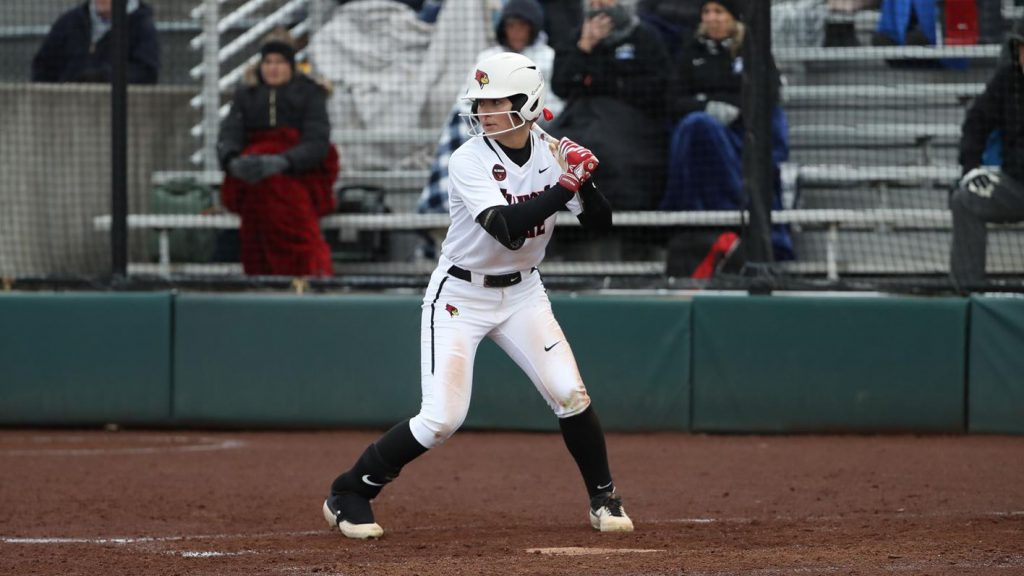 Photo Courtesy of ISU Athletics NORMAL, Ill.—The Redbirds slid home this evening against the Indiana State Sycamores with a final score of 5-2. After game delays for the last two weeks and today’s game being switched to a single—the Redbirds prevailed with a win in seven innings. The game started fast with many outs but […]

Image courtesy goredbirds.com NORMAL, Ill.- Home opening weekend for the Illinois State Softball team is finally upon us after a weather cancellation last weekend. If the weather holds the Redbirds will take on the Indiana State Sycamores. Senior captain, Emme Olsen expands on her emotions for opening weekend.  “We are excited to open it up […] 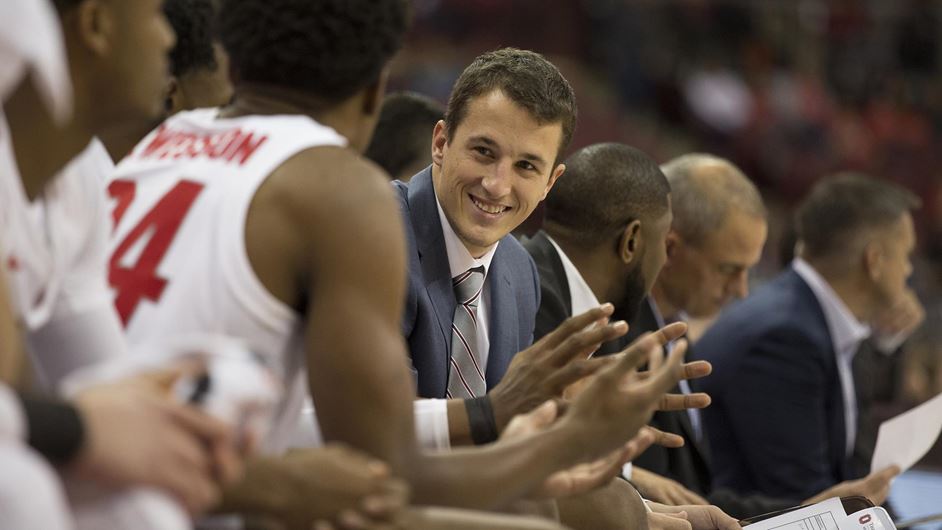 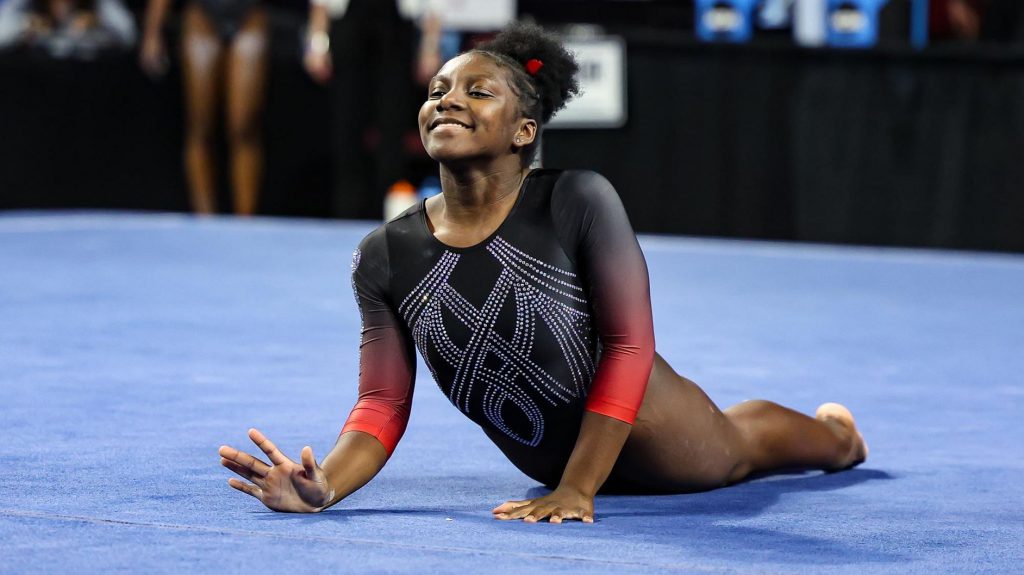 Photo courtesy goredbirds.com NORMAN, OKLA. – Illinois State Gymnastics lived up to expectations Thursday night when they competed in the NCAA Women’s Gymnastics Norman Regional. Catching the most eyes in Oklahoma was freshman Jaye Mack, who tied her career best by putting up a 9.925 when she took the floor for the final event of […] 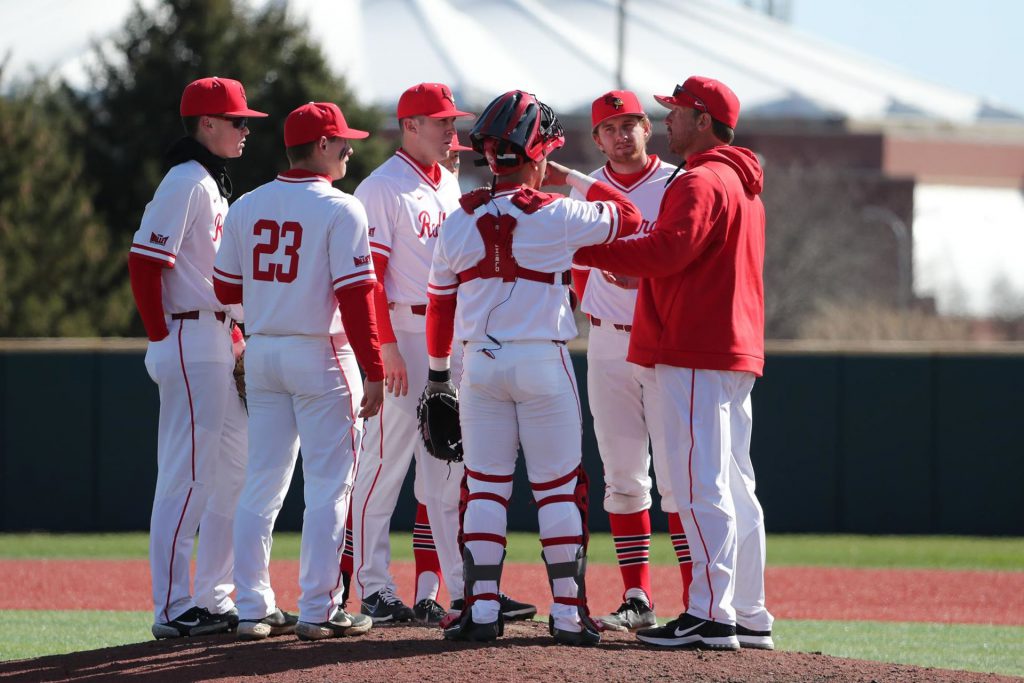 Photo courtesy from ISU Athletics  NORMAL, Ill.–The Illinois State Redbirds baseball team lost to the Saint Louis University Billikens by a score of 8-2. The Redbirds got an early start in the first inning. Ryan Cermak scored as Connor Olson grounded out to second base in the bottom of the first which led to an […] 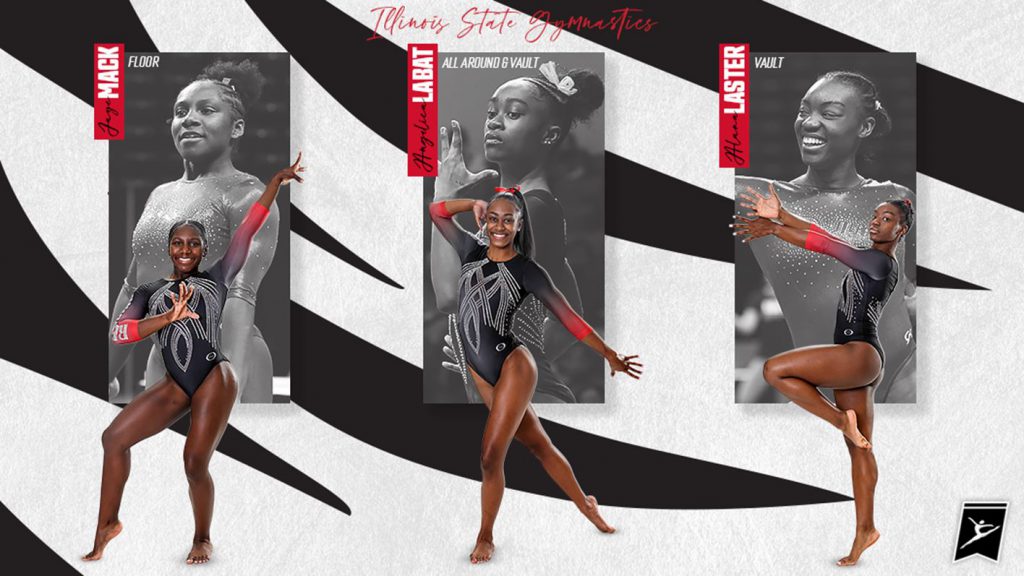 Image courtesy of goredbirds.com Normal IL. – The Redbird baseball team played their second home game today against the University of Illinois Chicago Flames. After a 1-3 weekend against the Purdue Boilermakers, taking the first game at home, the Birds’ looked to stay undefeated at Duffy Bass Field. Today’s matchup was moved from 5:00 p.m. […]