BLOOMINGTON, Ill. – The Fully Free campaign is a campaign that wants to end permanent consequences for ex-convicts once they get out of prison.

On Saturday, October 11th, Fully Free and YMCA hosted a community barbeque, where people could come and learn what the campaign is all about.

There were many key speakers, including Mayor Mboka Mwilambwe of Bloomington. Mayor Mboka spoke on the support of the campaign and his hope that communities and businesses will embrace those who have served time in correctional facilities.

“We see everywhere communities and businesses struggling to find people to work. We see everywhere signs that say for hire. It is my hope that this is an opportunity for a paradigm shift,” he said.

Another key speaker was Anne Thomas.

Thomas is a homeowner, a single mother of 2, and an activist in the Fully Free campaign. She is also an ex-convict. She spoke on the permanent stain on her record and the hardships that come along with it.

“There are some jobs that I want, that I cannot get because of my criminal record. I have been clean and sober for over 20 years, and we’re not asking for forgiveness, We’ve already done our time,” she said. “My record speaks for itself, not my criminal record. I had to work 3 jobs to put my 2 children through college. There are still things on my record from 25 years ago.”

The Fully Free campaign has proven to be a force in the Illinois House of Representatives. They have written a bill that has been sponsored by state representative Robert Peters.

The bill was written by Gregory Chambers while he was in prison. Since then he has served on the governing board of the Fully Free campaign. Bill 21-23 helps to end the blockers that ex-convicts face once they serve their sentences. 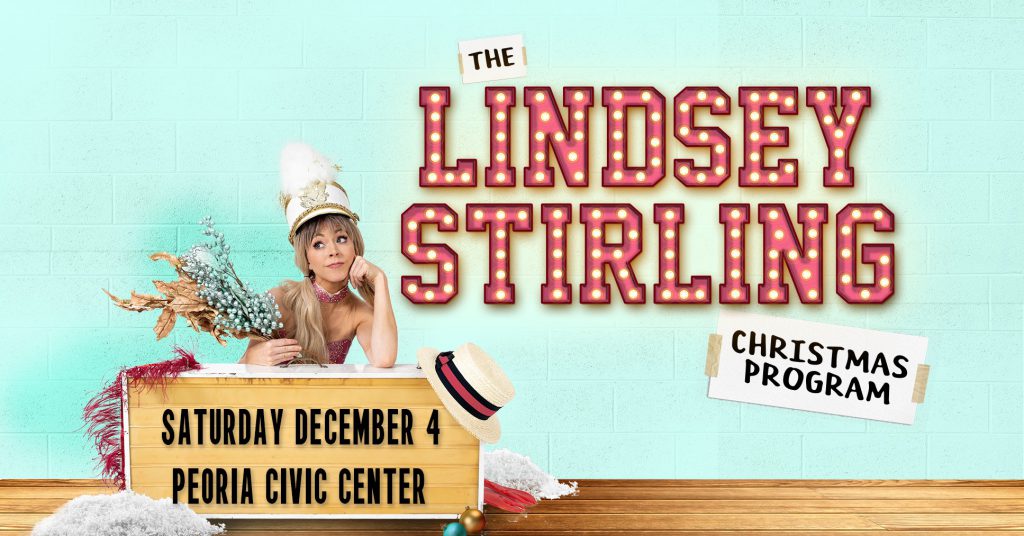