BLOOMINGTON, Ill.–Two people are pronounced dead and one person is facing life-threatening injuries.

Around 7:45 p.m. Bloomington Police Department was dispatched to the 1000 block of Four Seasons Road. Officers were notified because of commotion. When officers arrived at the scene there were noises heard that sounded like gunfire.  Three people were shot and injured inside one of the apartment complexes.

A 35 year old adult male was taken to St. Joseph’s Hospital with critical injuries consistent with a gunshot wound.

At 8:30 p.m., he was later pronounced deceased by the McLean County Coroner’s Office.

A 32 year old adult female was also transported by the Bloomington Fire Department to St. Joseph’s Hospital with critical and life threatening injuries that were consistent with a gunshot wound.

A 6 year old child was fatally injured by gunfire and later pronounced deceased on scene by the McLean County Coroner’s Office.

The Sharin’ Of The Green St. Patricks’ Day Parade 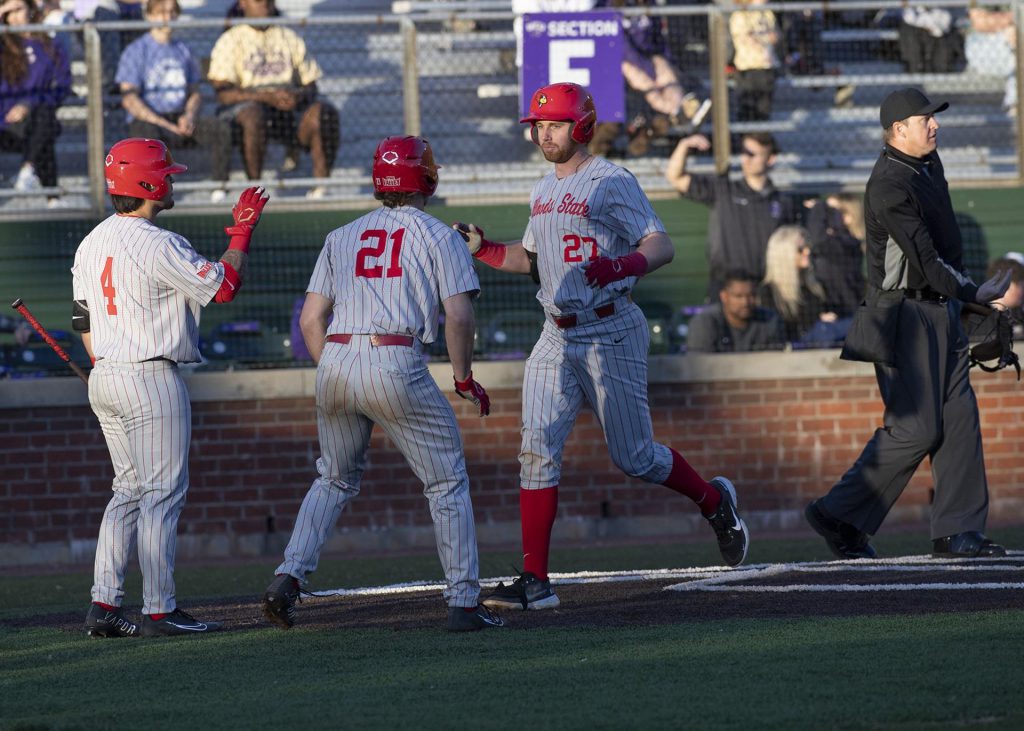