Day was identified through forensic dental identification and DNA testing and comparison.

“Really the circumstances at this point, we have some information that we haven’t released. Right now we aren’t going to release it. I know that’s kind of in connection with the LaSalle County Sheriff’s Office investigation,” said Officer Fermon.

According to the LaSalle County Sheriff’s Office, the cause of death is unknown, pending further investigation and toxicology testing.

“We can all agree it was very suspicious and unlike him [Jelani]. It is just one of those, ‘is it foul play or not’. That’s kind of what LaSalle County Sheriff’s main focus is, ‘is it a homicide investigation or is it a death investigation’,” Fermon told the media.

“I am deeply saddened to share with you that today the LaSalle County Coroner’s Office confirmed the remains found in early September have been identified as Jelani Day. Together, we mourn his loss. His family and friends are foremost in our thoughts during this difficult time and we extend our deepest condolences,” stated Kinzy.

This story will be updated. 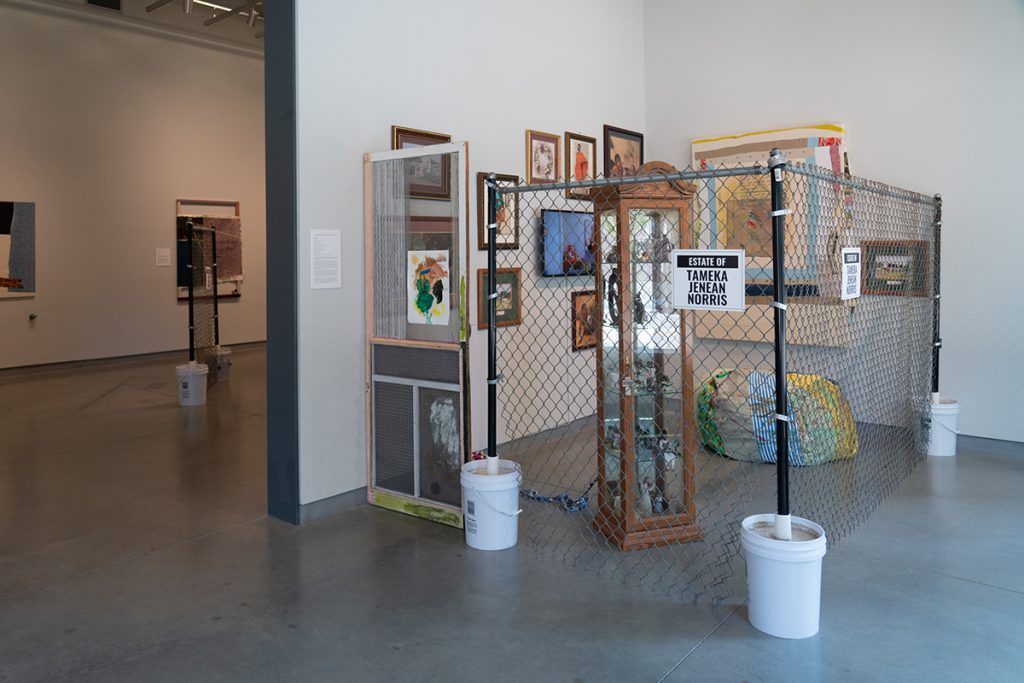 Students and Staff Adjust Back to In-Person Learning 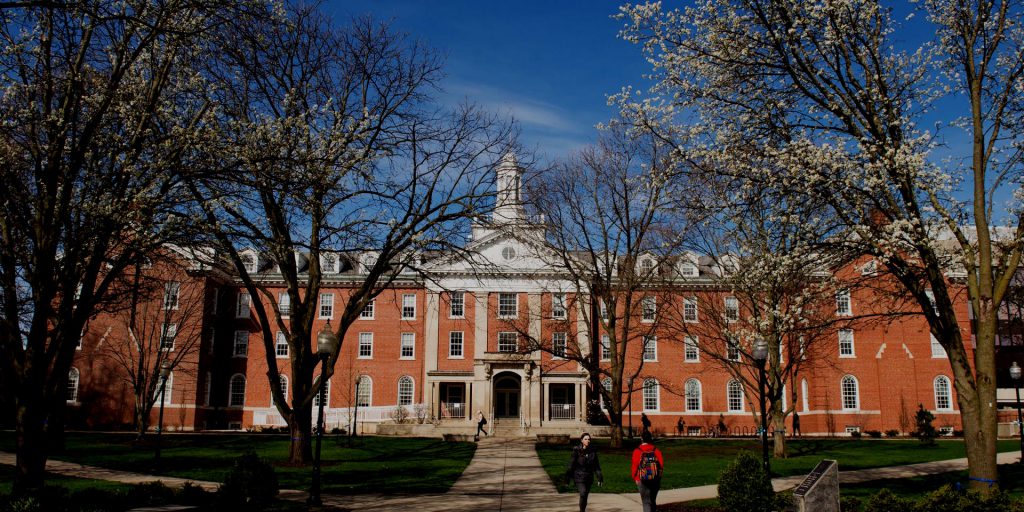