Board of Trustees Announces Big Changes

Written by Johnathan Schmidt on October 17, 2022

The meeting included swearing in new members of the Board of trustees, a memorial to Adam Peck, a time for public comments, and celebration of this week’s homecoming festivities, and the reveal of the renaming of Redbird Arena to CEFCU Arena.

The meeting began with the swearing in the new Board of Trustees members.  Some public comments were made by  different people including ISU Volleyball’s Kendee Hilliard and ISU Track and Field’s Aneel Gillian.

Both athletes expressed both positive and negative things they experienced as student athletes. Hilliard discussed how Title IX raising money and getting support for women’s sports can be challenging.

“It’s not always easy,” said Hilliard. “In light of that, no matter where we play, we always play for this institution.”

Gillian raised concerns during his speaking time about the lack of the equipment at the team’s disposal.

“As a member of a team with over 100 student athletes, it is very difficult to ensure that everyone has resources to be successful as both students and as athletes,” said Gillian. “After working alongside the athletic department staff, like Kyle Brennan, I understand the necessity of generating funds for our athletic program. I was honored the CEFCU wants to support Redbird student athletes.”

After the public comments the Board of Trustees expressed gratitude to all those involved in making family weekend a successful weekend.  The Board also recognized and thanked retiring Board of Trustees member, Dave Bentlin for his service.

President Kinzy then delivered comments. She congratulated new members to the Board. President Kinzy highlighted the University’s accomplishments this semester, and noted all the student athletes victories made in recent weeks.

The board voted on the upcoming fiscal year 2023 and fiscal year 2024. The board also weighed in on other matters that were of concern to the board. The meeting ended with the announcement by reading if a resolution that Redbird Arena will be named CEFCU Arena pending an execution of a naming rights agreement and sponsorship between the university and the CEFCU. 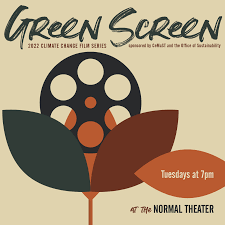 Recovery for Redbirds, Creating an Environment for Young Adults 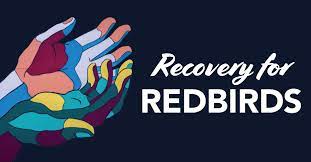