NORMAL Ill. – The Big 12 conference will be holding the girls tennis championship this weekend at Normal Community high school.

For Bloomington, the expectations are high. Head Coach Carrie McGee has laid out a strategy with an emphasis on fundamental play and patience.

“It’s all about getting more balls in play than the opponent. Not necessarily hitting harder but it’s about placing the ball, then letting the opponent make the first mistake,” said McGee.

To have completed the season to this point has been an achievement. There was much uncertainty about whether there would be a fall sports season in Illinois due to the COVID-19 pandemic.

“I think the kids really appreciate the fact that they can get outside and compete. I think it’s really helped all the players,” said Normal West Head Coach Steve Wulfers. “It’s certainly helped me.”

Due to the pandemic, the IHSA has rearranged their athletic calendar, which has led to the opportunity for some athletes that typically play other fall sports to give tennis a try.

“There are some awfully talented volleyball players that decided to play tennis, and they are a force,” said Wulfers. “Especially around the net.”

Both teams feature some of the top talent in the conference. Bloomington has been led by the duo of the Runyan sisters. Mariel, a sophomore, is a reigning sectional champion and her sister Gabby, a freshman, has been a threat both solo and as a pair. Normal West has been aided by the talents of Madeline Gentry who was recognized with all-state honors last year.

The Big 12 Championship will be held at Normal Community High School this weekend. Doubles play will begin Friday at 1:00 P.M. and singles will begin Saturday at 9:00 A.M. 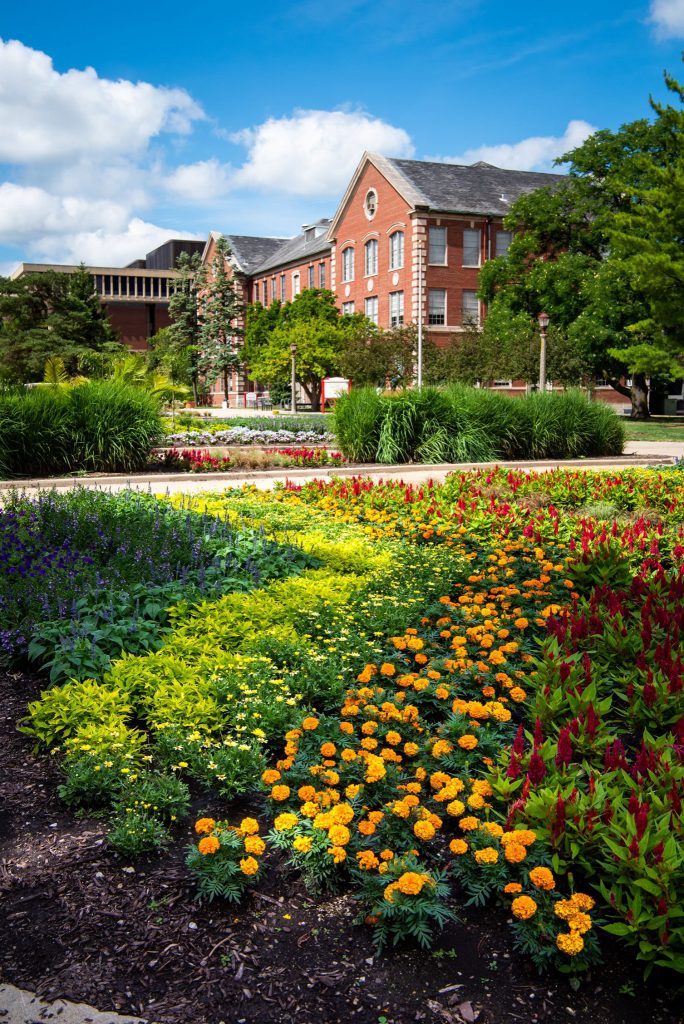 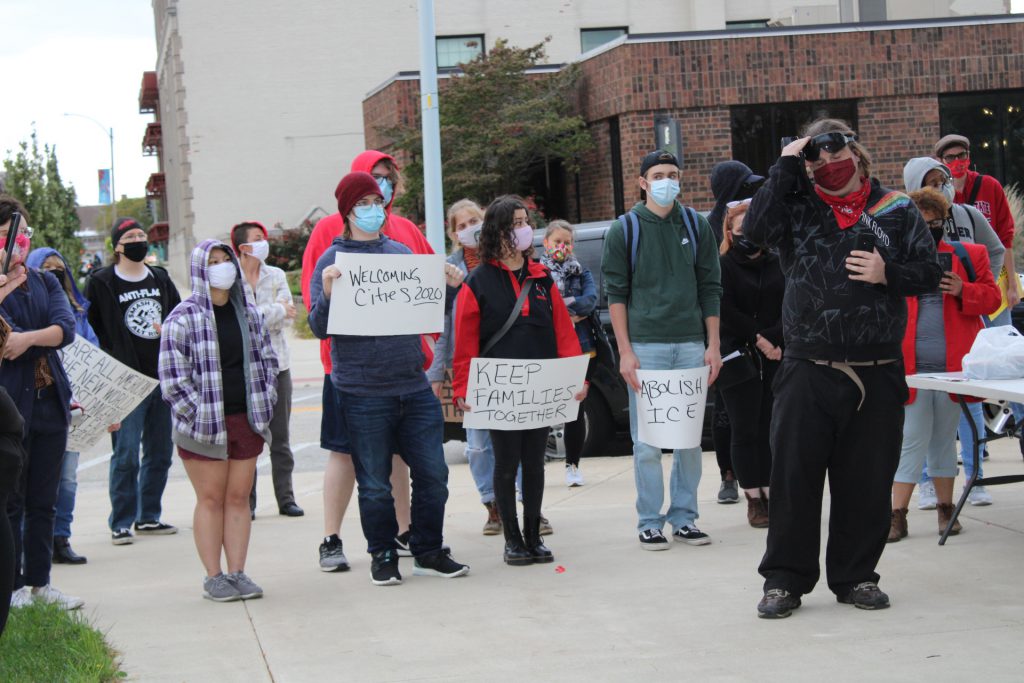