BLOOMINGOTN, Ill.- The McLean County Coroner Kathy Yoder is releasing the following information regarding a fatality from the incident that occurred in the 1600 block of Iowa St. on October 12th, 2020. Pronounced dead at 4:31 p.m. Oct. 12th, at OSF St. Joseph’s Medical Center was 20-year old, Bloomington man Jaleel Johnson. Preliminary autopsy opinion indicates that Johnson died from a single gunshot wound of the head.

This incident remains under investigation by the McLean County Coroner’s Office and the Bloomington Police Department.

On Saturday, Oct. 10  at approximately 4:15 a.m., Bloomington Police officers were dispatched to a report of “shots fired” in the area of Morris Ave and Monroe St.

Upon arrival, officers located physical evidence that shots were fired outside in the 400 block of N. Morris Ave. Officers also learned that bullets had struck two residences in the 1000 block of W. Monroe St.

Anyone with information should contact Detective John Heinlen, there is a reward of up to $1,000 if the call leads to arrest and indictment of suspect(s). 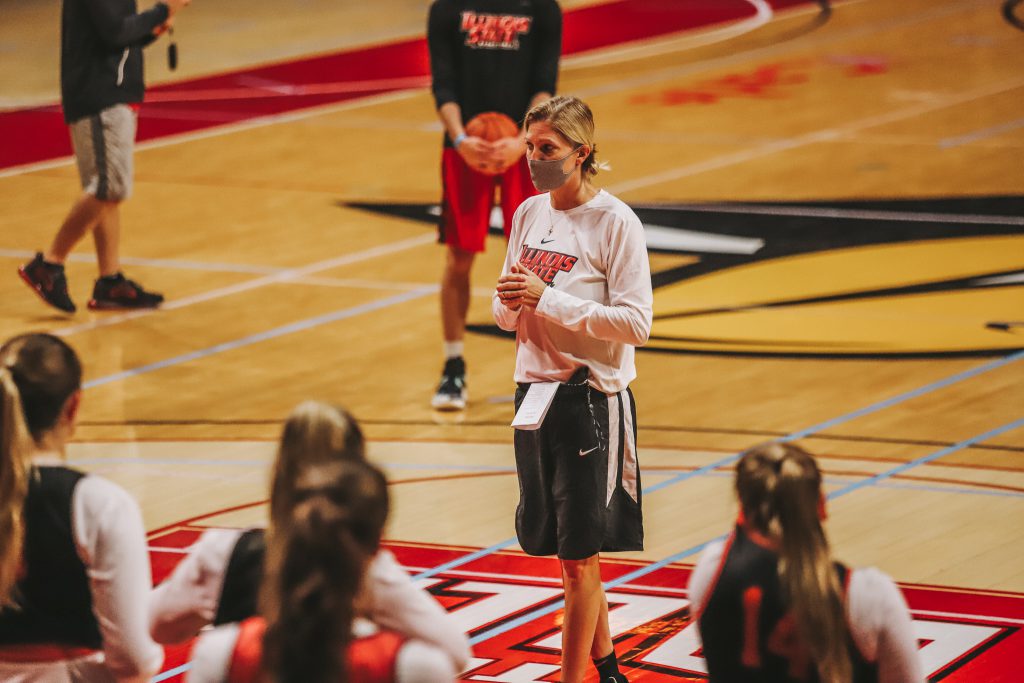 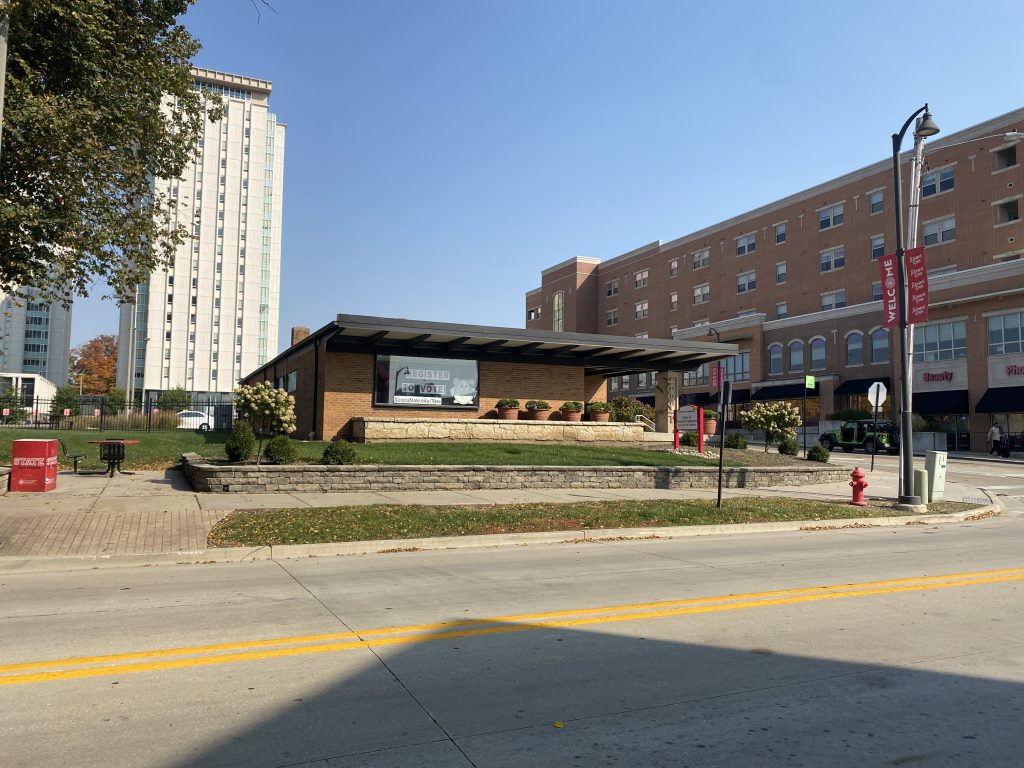