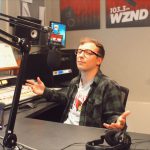 Written by Hailey Shreffler on February 21, 2020

NORMAL, Ill. – A 21-year-old Bloomington man charged with sexual assault of a minor appeared in court Friday, Feb. 21 for an arraignment hearing.

Brandon L. Umstattd was charged with predatory criminal sexual assault with a victim under 13 and aggravated sexual abuse.

Umstattd was arrested in earlier this February following a long-term investigation by the Bloomington Police Department’s Criminal Investigations Division.

However, in People v. Umstattd, the defendant plead not guilty on the morning of Feb. 21, 2020.

Umstattd will appear again in court for a status hearing March 26 at 11 a.m.

As this story develops, updates will be added. 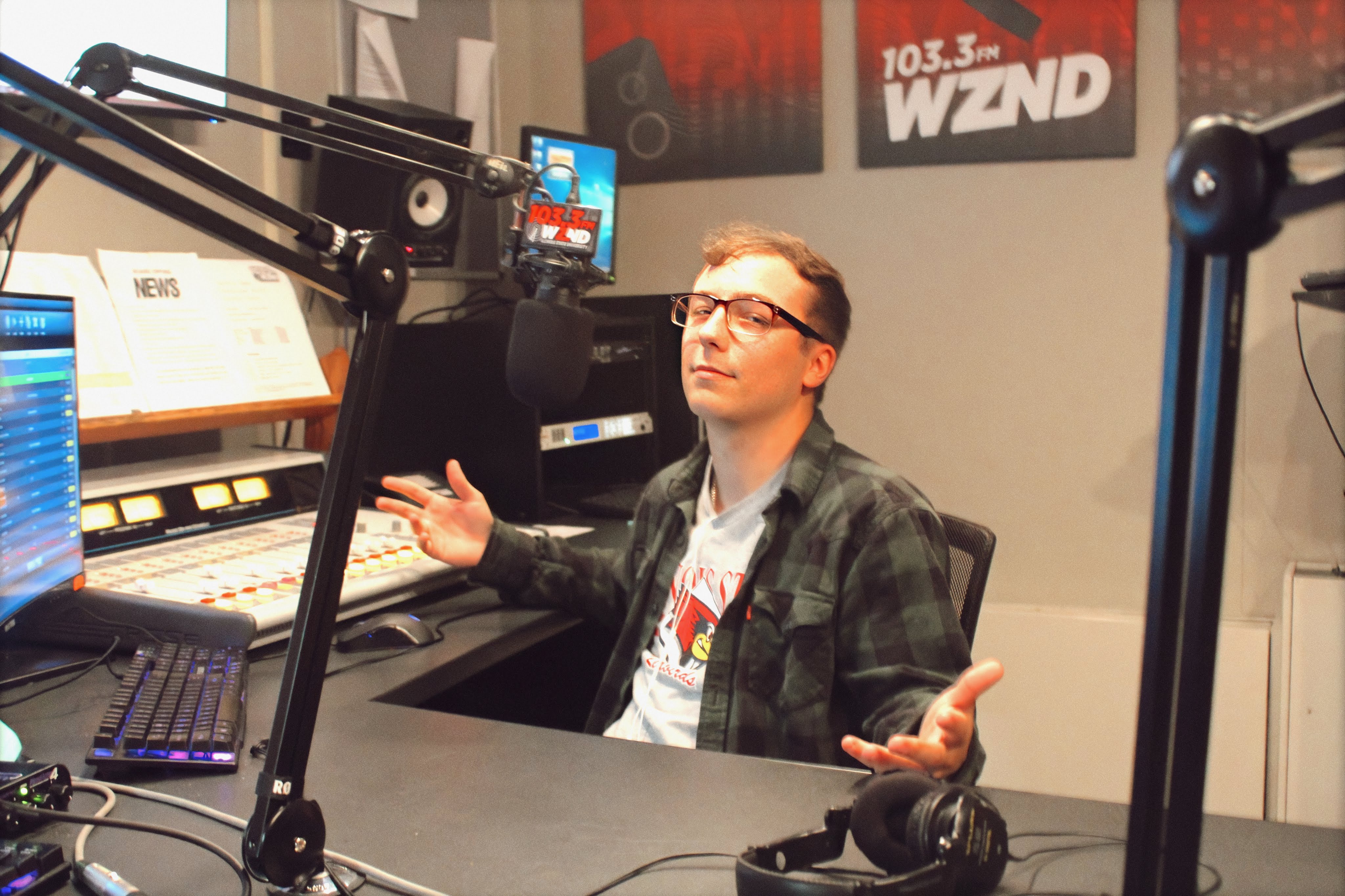 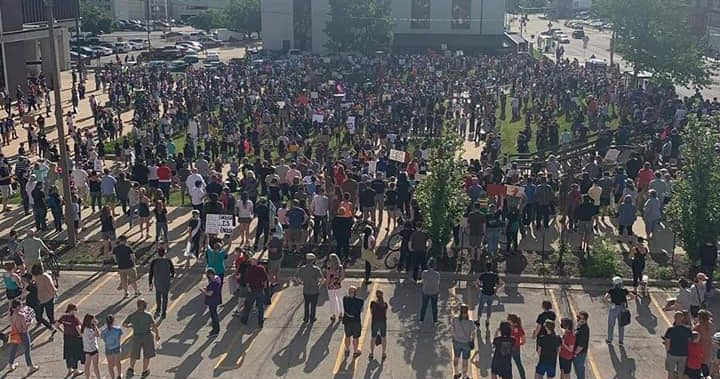 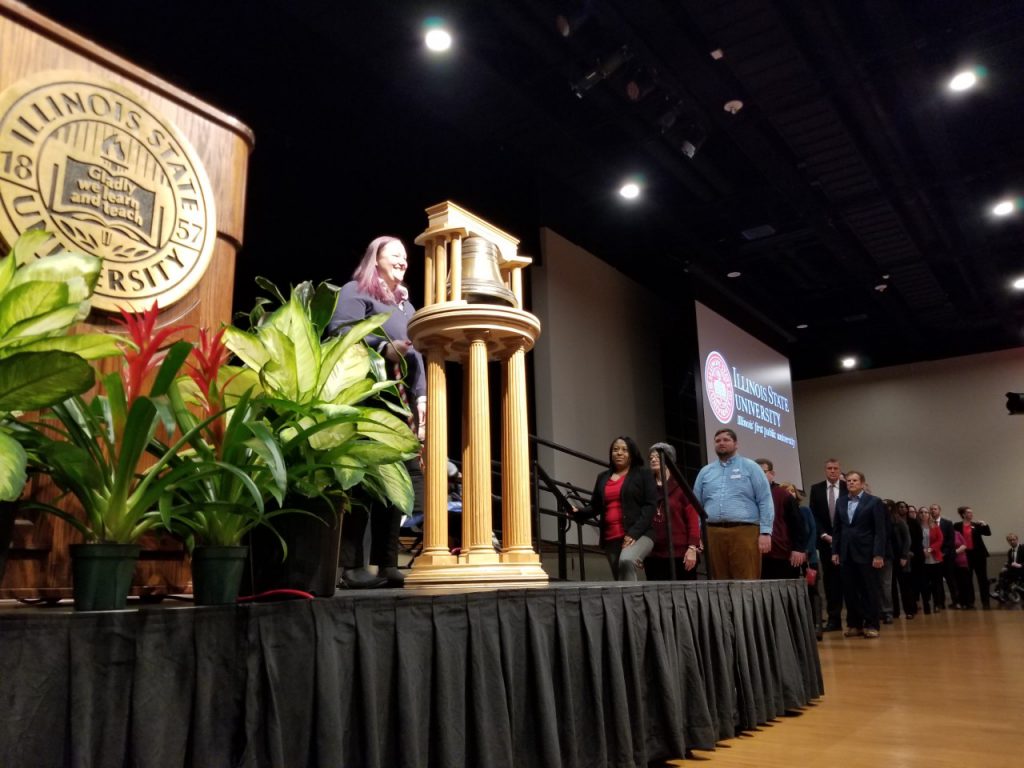 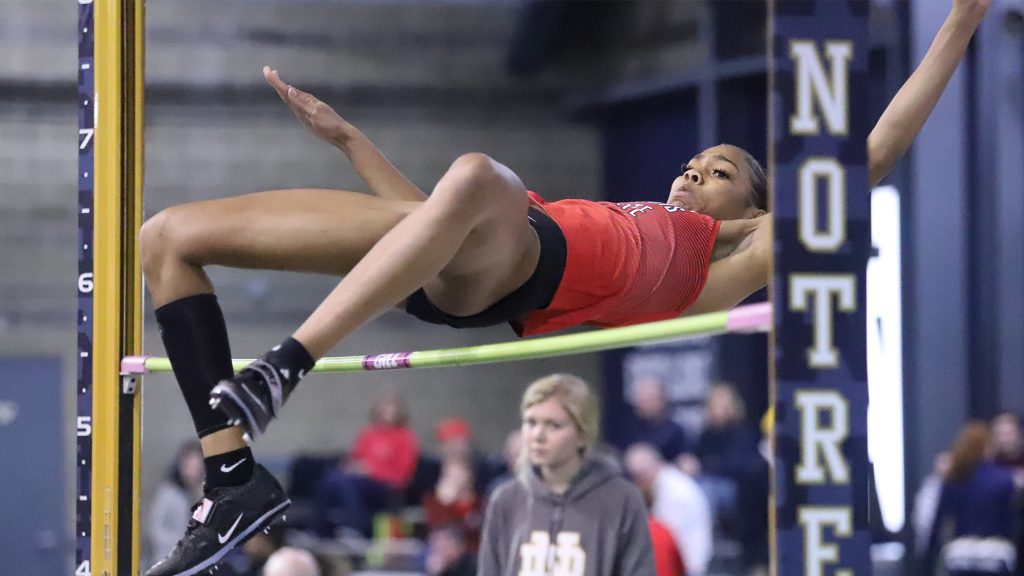