Photo courtesy to the City of Bloomington Facebook page

BLOOMINGTON, Ill.- As a response to the Coronavirus, Bloomington will be canceling several events and closing down several locations.

The Guns and Hoses hockey game is rescheduled for April 17 at 6:30 p.m.

People registered for Senior and S.O.A.R. programs through the Parks department will be receiving credit on their accounts for canceled programs.

People that have tickets to canceled events at the Arena and/or BCPA will be contacted with more information.

The City of Bloomington is encouraging residents to monitor McLean County Health Department, Illinois Department of Public Health and the CDC for up-to-date information on the virus and healthy practices.

The city did state, “When possible, we will work to reschedule events in the future.”

All schools closed in Illinois 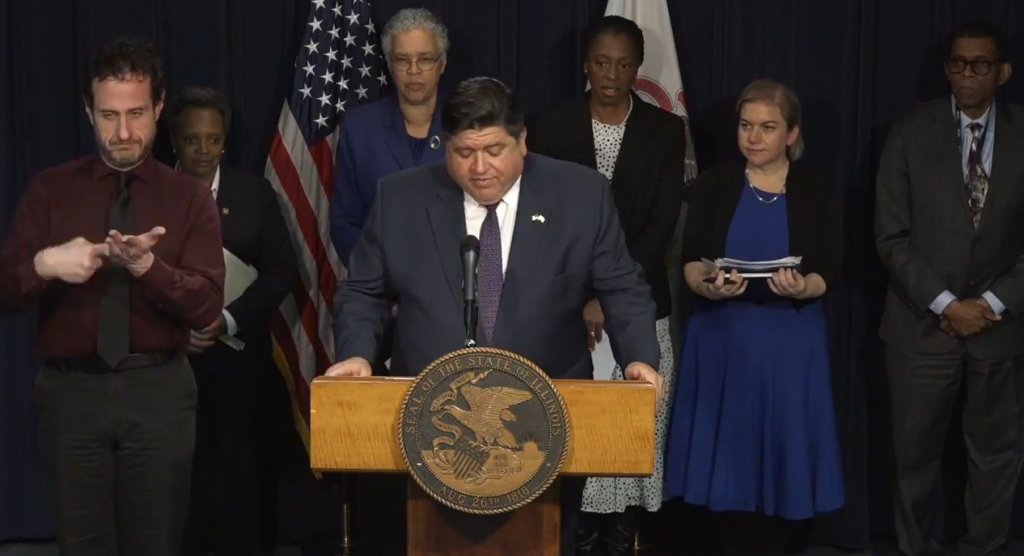 WZND alters operations due to COVID-19