Black Lives Matter and so does eliminating cash bail

NORMAL, Ill.- The Bloomington-Normal chapter of Black Lives Matter believes that cash bail is all about access to money and not about keeping the community safe.

A new coalition of law enforcement organizations formed Mar. 2 to oppose the efforts in the General Assembly to end cash bail.

Throughout this year’s legislative session, the Coalition for Public Safety will speak on the this and other criminal justice issues.

This session, there has been a push in the General Assembly to follow other states that have recently eliminated cash bail, this coalition is trying to go against that push.

“People can’t afford to pay their bails and they are sitting in the McLean County jail, and they haven’t yet been convicted of any crime,” said Butts.

One of the chapter’s responses to eliminating cash bail was the Mother’s Day bailout of 2018, which was one of the first times that Black Lives Matter publicly called attention to this issue.

Going forward Butts wants the conversation to be focused on comments made by McLean County Sheriff Jon Sandage.

“It is important to talk about the specific comments made by Sheriff Sandage.”

One comment that Sandage made was that he believed people who do not remain in custody would recommit crimes.

However, Butts believes the ‘bail-out option’ proves them to be safe.

“If bail is set that means that the judge has deemed them safe because if they had the money they would pay it,” said Butts.

However Butts said, “This is not an issue about keeping the community safe.”

She elaborated on what a judge would do if the offender was a risk.

If elimination to cash bail legislation is passed, someone that is of higher risk to the community could be deprived of a bail-out option.

“But we know that if that judge sets that number its all about the access to money,” said Butts.

The question of how this offender will impact the community becomes insignificant compared to the depth of the offenders’ pockets. 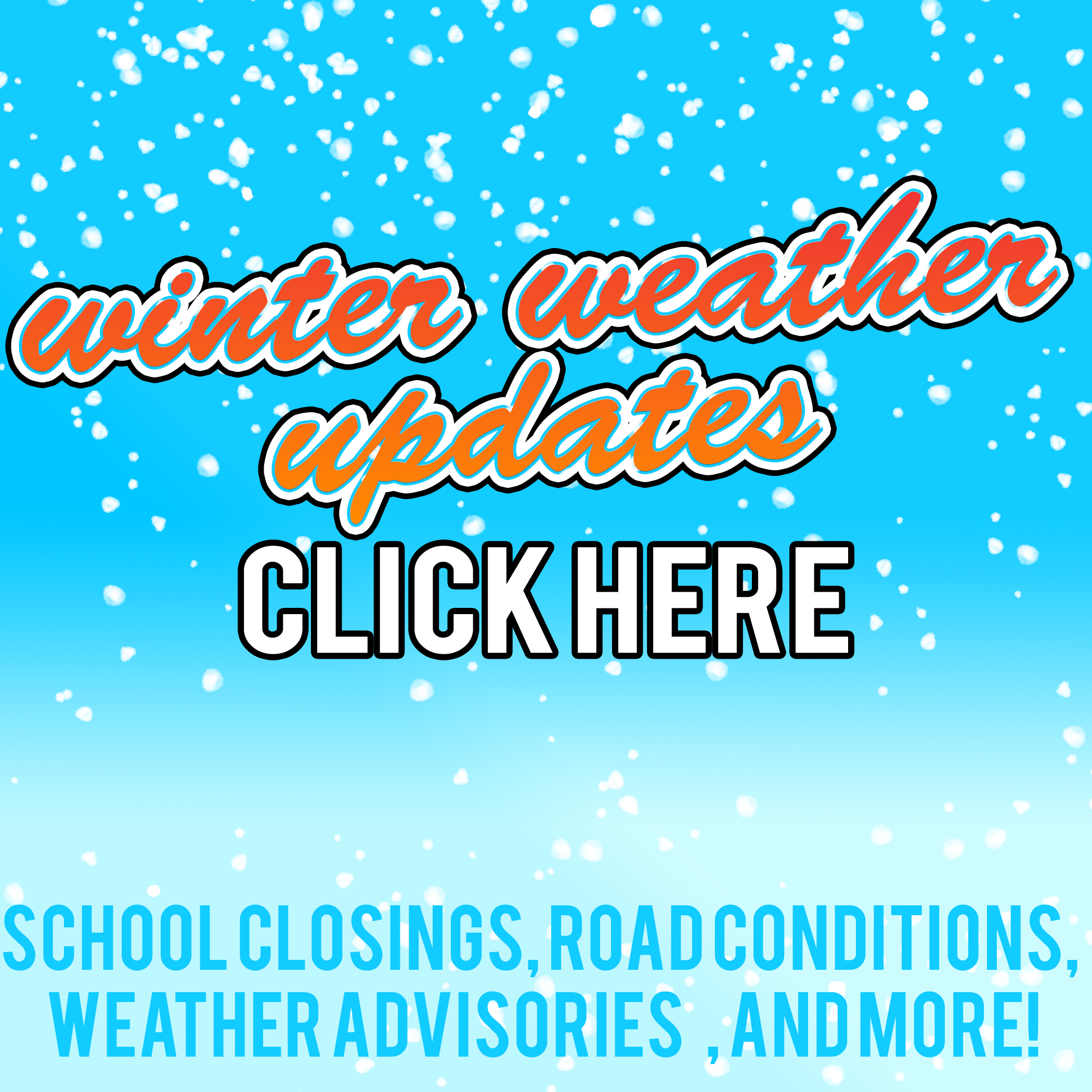 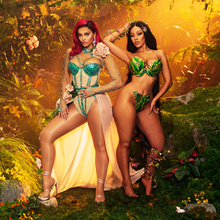 Birds Give Back: Not All about the Money 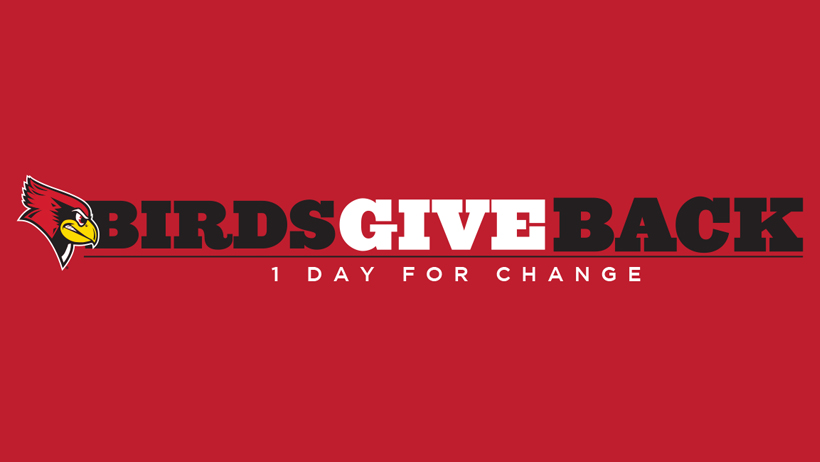 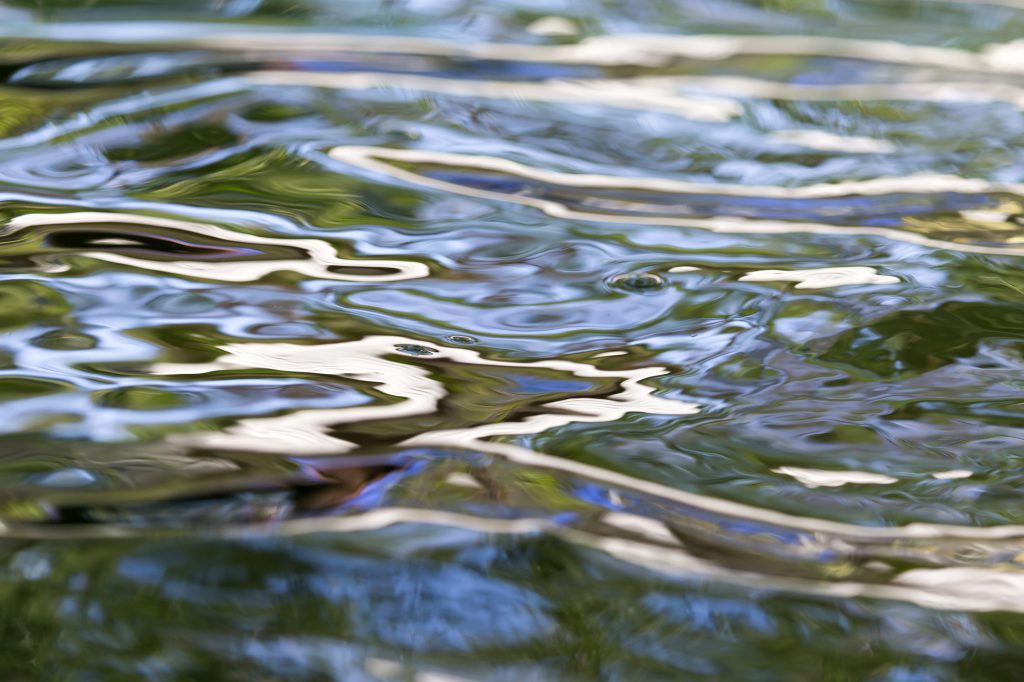 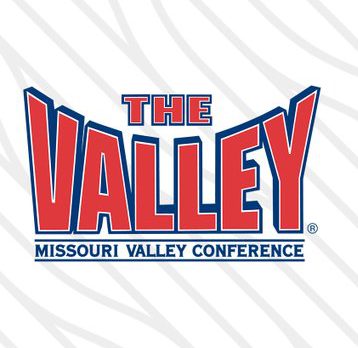