NORMAL, Ill. – Despite a second half comeback for the Birds, it was not enough to prevail against Missouri State as Illinois State fell against MSU with a final score of 75-69.

“I just wanna give Missouri State a ton of credit,” said Head Coach Kristen Gillespie. “Offensively that first half we struggled to get a flow. But I also gotta give our players a ton of credit, I mean we win the next three quarters.”

This loss snaps a five-game winning streak for the Birds, and gives them an unfortunate loss as the team jockeys for seeding position within the Missouri Valley Conference.

“Every game is huge down the stretch,” said Coach Gillespie. “We’re tied for first now, but I know our heart in the locker room and I know our mindset. We’ll bounce back.”

The first quarter looked grim for the Birds as they only posted seven points and put themselves in a hole as deep as 16 points at one point. They managed to gain momentum and catch fire before the half on the back of some tough buckets from Maya Wong and other Birds.

“I just told the players just keep driving the ball as hard as we can,” said Juju Redmond. “I felt like Maya did a good job making plays for others and that was our turn around. We just needed that to open up the doors for everyone.”

Wong was one of three Birds to finish with double digits scoring, as her 14 points placed her just behind DeAnna Wilson, who posted 19 points with 88% free throw shooting on 8 attempts.

“I thought DeAnna was absolutely outstanding,” said Coach Gillespie. “She turned it on in the second half, and she really was a great one-two punch with Juju (Redmond).”

Following up a 37-point performance which propelled her into the 1,000 point club at ISU, Juju Redmond filled up the stat sheet, finishing the night with a team high 23 points, 6 rebounds and 4 assists.

“This was a hard fought 23 points,” said Coach Gillespie. “Juju is the player of the year in our league. And I will say this until I am blue in the face.”

The Birds were able to keep their energy high all throughout the second half due to the momentum gained from their scoring run. A lot of that high energy can be attributed to Coach Gillespie as well, as she could be seen at multiple points firing her players up and getting them ready to mount a double-digit comeback.

“Her energy impacts us a lot,” said DeAnna Wilson. “We go off of her, that’s our head huncho. When she’s positive, we’re positive. And even when she’s down we’re picking her up.”

One of the biggest highlights for ISU was the hosting of former ISU head coach Jill Hutchison on Girls and Women in Sport Celebration Night. Hutchison is the all-time winningest head coach for the women’s basketball program over her 28 year career with the university.

“It would have been nice to win,” said Coach Gillespie. “It’s so special… we have such rich tradition at Illinois State. The women, the coaches the athletes that came before us… that doesn’t get lost on us. We know how lucky we are to be here.”

The Birds will look to bounce back from this tough loss for their next game at home against the Southern Illinois Salukis this Sunday at 2 p.m. 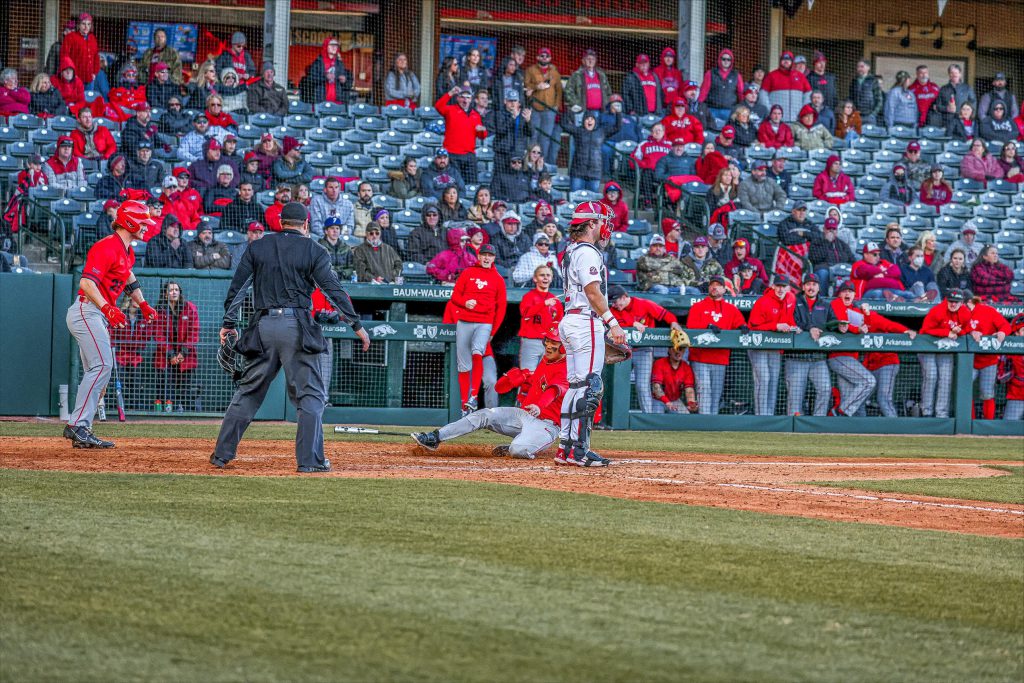