Written by Brendan McInerney on November 11, 2021

NORMAL, Ill. – The Illinois State men’s basketball team outscored North Carolina Wilmington by 14 points in the second half to escape with a 68-63 win on Tuesday night inside Redbird Arena.

Junior guard Antonio Reeves sparked the comeback as his career-high 29 points allowed the Redbirds to overcome a 15-point first-half deficit.

“Antonio was special, and I probably shouldn’t even say special because he was just himself,” said head coach Dan Muller. “He’s an all-around player who I’m glad is wearing a Redbird uniform.”

Mark Freeman had 11 points for ISU while Sy Chatman contributed with 10 rebounds. Liam McChesney added to the stat sheet with four blocks.

“They’re hard to guard the way they drive through contact, pivot, and attack the rim,” said Muller. “I was very pleased with our defense, especially when you’re not scoring, sometimes you can stop playing defense and if we would have done that, it could have gotten ugly.”

Although the Redbirds were able to pull out the win, the team has struggled with big first-half deficits in the early season. Considering the upcoming schedule, the problem needs to be addressed sooner rather than later.

“We were so tentative. We didn’t drive the ball through contact, we didn’t throw it inside and we didn’t have hardly any paint touches,” said Muller. “We weren’t executing. We were missing bunnies, shots around the rim. I think it was a collection of nerves that led to some poor play.”

The Redbirds will be on the road Friday to take on the Eastern Michigan Eagles in a 5 p.m. tip-off. 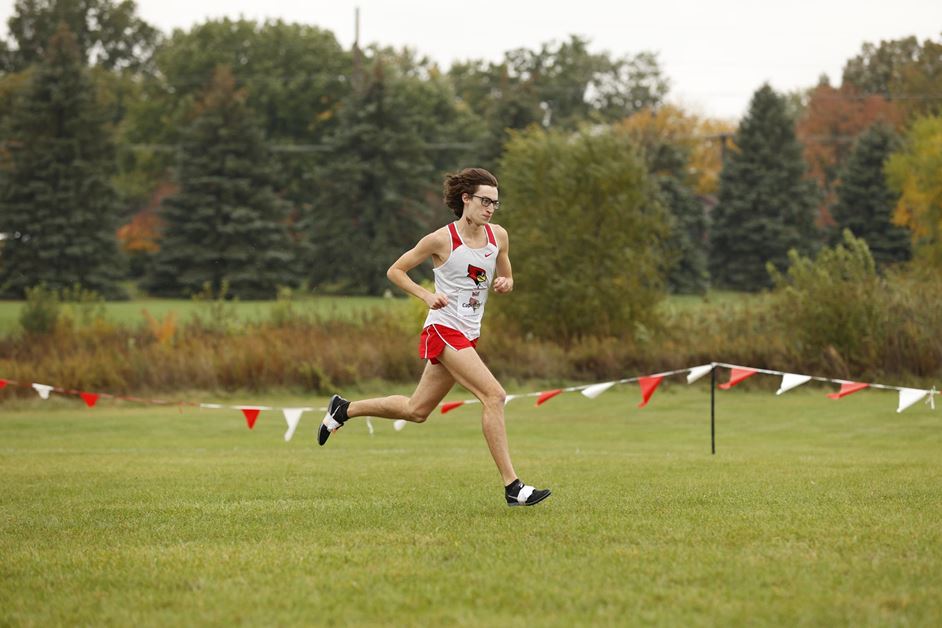