NORMAL, Ill. –  A year has passed since the Redbirds last went head to head with the Missouri State Bears, but since then, the Redbirds have added new weapons to their artillery. Coach Allie Matters led her Redbirds into her first bout with Steven McRoberts and the Bears.

Coming off of a loss last week against Murray State, players to watch include Aida Shadewald and Calia Clubb, who both earned new career records for kills against the Racers. As well, Regan Haith and Kaitlyn Prondzinski may be two to keep eyes on, as the two have both been named MVC athlete of the week this year.

Throughout the first set, frequent attackers were Kendee Hilliard and Regan Haith. It was neck and neck when the match began, but things quickly fell apart for the Redbirds. The Bears began to pull ahead, leading 13-8 halfway through the first set. By the end, the Redbirds were losing by 11 points and Missouri State took the first set 25-14.

The Redbirds continued to fall short, losing a small early lead that snowballed fast. Over halfway through the second set, Missouri State had eclipsed Illinois State 18-9. Key attackers in the second set for ISU include Aida Shadewald and Calia Chubb, who continued to put up a good showing after last week’s loss to Murray State. In a turn of events, the Redbirds were able to muster enough strength to comeback 20-19. However, it wasn’t enough and Missouri State took their second victory of the night, 25-22.

The third set started out close, until the Redbirds ruffled their feathers to make it a 16-13 game in their favor. Right back into the action, the Bears caught up 16-16 nearing the end of the set. The standout player for the Redbirds in the third set was Hannah Reichensperger, but her performance wasn’t enough to win the Birds their first set of the night. Towards the end of the set, it was back and forth with the Birds and Bears, but at the end of the day, the Bears pulled ahead for a 31-29 win and a 3:0 victory for the match.

After the match, the Redbirds Head Coach Allie Matters labeled hesitation and miscommunication as the downfall of the team against Missouri State.

“Until we can figure out who wants the ball in big moments we’re just going to continue to struggle a little bit,” Matters said. “I liked that the scores got closer and closer. That third set could have gone any way and unfortunately it didn’t go ours tonight.”

When push came to shove, however, Matters was proud of her team’s response to the Bears in the third set.

“When our back is against the wall, we choose to respond and we chose to.” Matters said, “we put ourselves in really good positions, I thought we were gonna take that set, but again, in pressure situations, they’re giving the ball to Sophomores, Juniors, Seniors, fifth-year Seniors and our Freshman are in that environment over and over again. We’re just struggling in crunch time.” 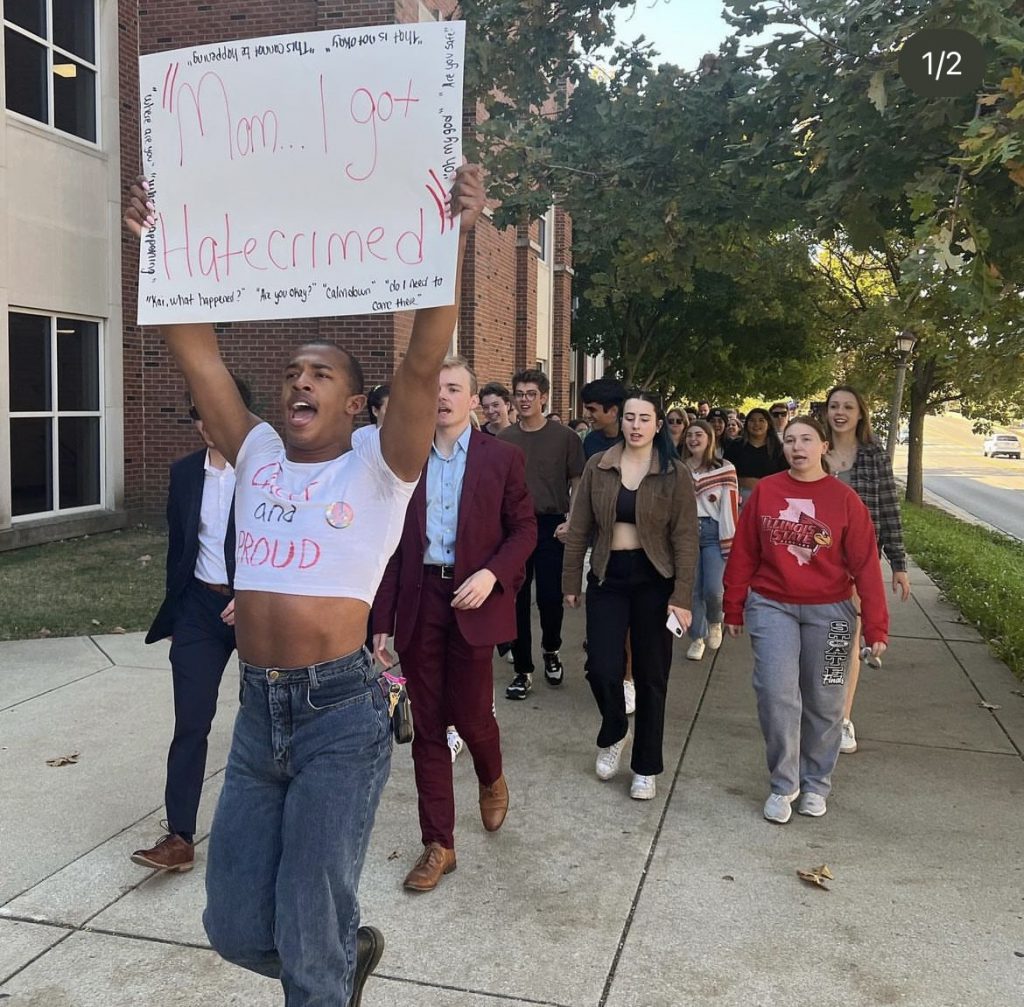