Avril Lavigne is back and ready to let it all out with her new album Head Above Water. Lavigne has been through a lot within the past seven years, including battling Lyme’s Disease. The album expresses her struggle to cope with the disease, and how she makes it through. This album is more emotional and doesn’t have a super upbeat tone. On the television show The Talk, she discusses her album and says, “I threw myself out there and wrote about the journey that I’ve been on and I was hoping that I would be able to help other people and inspire other people.” Some people believe there are some heavy ties to her recent relationship trials and tribulations also.

The album has twelve storytelling songs. The album starts out pretty sad with the first four songs: “Head Above Water”, “Birdie”, “I Fell In Love With The Devil”, and “Tell Me It’s Over”. Lavigne sings of trying to keep faith, while struggling with pain, confusion, and feelings of being stuck in one place. Lavigne’s song “Head Above Water” has also done surprisingly well on Christian radio due to its message of perseverance. The fifth song “Dumb Blonde” featuring Nicki Minaj is oddly placed because it has a different sound than the entire album. It has a very upbeat cheery sound but an annoying chorus. Nicki’s verse was good, but I feel they should have saved the song for another album and time. The song touched back to her original sound to me which would have been fine if she had that approach to this album.

The rest of the album is still very mellow and chill but begins to show more faith and happiness as opposed to the first half. The songs “It Was In Me”, “Warrior”, and “Bigger Wow” seem to be a nod to her having the strength to get through her disease, having some self-realizations, and living life to have fun. The rest of the songs “Crush”, “Souvenir”, “Goddess”, and “Love Me Insane” all are relationship-oriented hinting at past and new relationships she has been in recently.

Lavigne’s mellow sound for this album is acceptable, and not that bad. Her vocals are on point even though she still did not give her original pop punk sounds once again, she did put her heart in the album and executed it well. This album is not for her fans who yearn for her old style only. You have to listen to the album with an open mind and not put her into a box of what she originally was. I know this may still have many fans still believing in the conspiracy theory that Lavigne died in 2003, and the record company had a look alike step in, change her skater girl image, and continue making music and money for the company, but we have to accept that artists change and  go through different things, so their sound and style may change with it just like us regular people.

So just listening to the album itself, it’s good and nice to chill with whether you’re happy or feeling a little down. 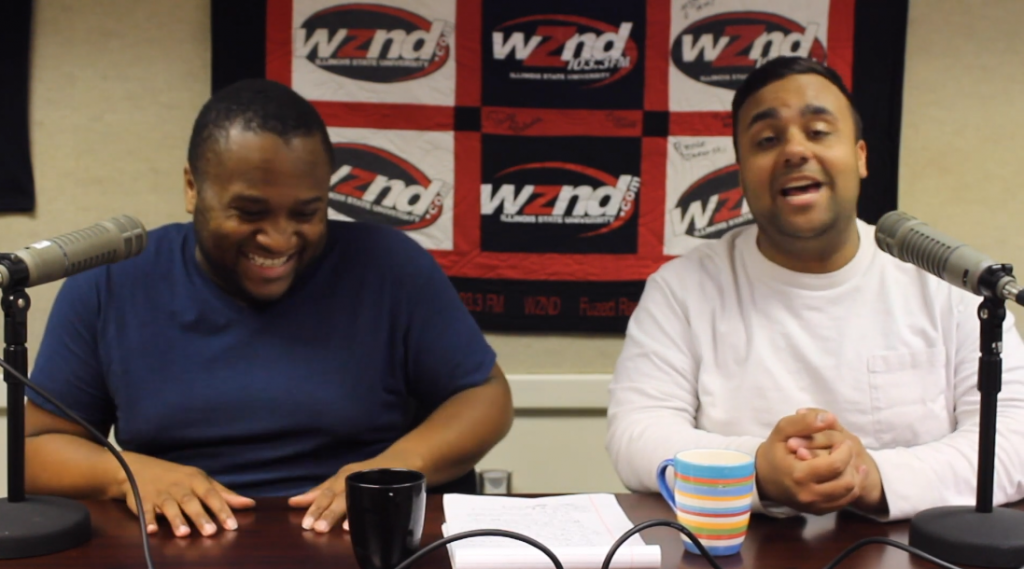