Oxnard is the project that has finally rewarded Anderson .Paak with commercial success. After nearly ten years of hard work in the music industry, .Paak has found his breakout record. In 2010, Anderson began working on solo projects as Breezy Lovejoy and released his debut EP titled Violets Are Blue. He then went on to release two more projects under the Breezy Lovejoy name in 2012: O.B.E. Vol. 1 and Lovejoy. That same year, Anderson went on tour with former American Idol contestant, Haley Reinhart, as her drummer. After the tour, Anderson took on his current stage name to rebrand himself. He then released Venice, his debut album as Anderson .Paak, in 2014. The album caught the attention of Dr. Dre, The Game, and ScHoolboy Q. Anderson was featured on The Game’s The Documentary 2.5 and Dr. Dre’s Compton in 2015. .Paak went on to release his second studio album, Malibu, in January 2016. The album received widespread critical acclaim, it was even nominated for a Grammy, but lacked in sales, peaking at 79 on the Billboard 200. In the nearly three-year gap between Malibu and Oxnard, Anderson certainly hasn’t been stagnant. He was part of the 2016 XXL Freshman class with Lil Uzi Vert, Lil Dicky, Denzel Curry, 21 Savage, and other hip hop newcomers. In October 2016, he released a collaborative project with producer Knxwledge titled Yes Lawd!, credited to NxWorries. He also appeared on The Black Panther Soundtrack, Mac Miller’s The Divine Feminine, Rapsody’s Laila’s Wisdom, and many other projects. Anderson .Paak finally released the much-anticipated Oxnard on November 16, 2018.

Oxnard contains 14 tracks and has a runtime of 56 minutes. The album is worth every second of your time. Anderson has decided to leave discussion of his tough upbringing on Malibu. Oxnard is braggadocious, intimate, political, and completely unpredictable. On my first listen to the album, I was immediately interested in the first track, “The Chase” (feat. Kadhja Bonet). This a funky track that sounds like it belongs in a retro cop movie. Bonet brings a beautiful intro that eases the listener into the album. “Headlow” (feat. Norelle) follows up and is about a couple that just can’t keep their hands off each other, even when it’s dangerous to their safety. “Tints” (feat. Kendrick Lamar) seems to be an extension of “Headlow”. The hit single references window tints to hide what .Paak and his girl are doing in the car. Kendrick brings a decent guest verse that helps to speed up the pace of the song while keeping the track catchy. This is absolutely .Paak’s most radio friendly track to date (with the exception of “Might Be” which was later covered by DJ Luke Nasty, whose version was much more popular). That being said, “Tints” is probably my least favorite track on the album. It is by no means a bad song, I was just expecting to get the best song of the year with two of today’s best artists linking up. “Who R U?” was the second single to be released, and it shows that Anderson .Paak can be a very good rapper. While opting to go for the more soulful singing approach throughout the rest of the album, “Who R U?” showcases .Paak boast-rapping about purchasing Japanese denim, rocking Dior glasses, and having a chauffeur. While this may seem played out in today’s music, it’s impossible to be unhappy for .Paak, who was homeless with a wife and infant son in 2011.

The middle tracks are where the album truly shines. “6 Summers” features Anderson speaking on America’s political climate and the tragedies of gun violence. The song features simplistic production and really allows .Paak’s vocals and lyricism to shine. “Saviers Road” is my favorite track on the album. At just 2 minutes and 25 seconds, it is the shortest track, but it goes to show that sometimes less is more. The track is about .Paak’s journey from a broke artist that had to sell marijuana to keep food on the table to an artist that is poised to become one of the biggest names in Rap and R&B. Anderson enlists Pusha T to give us another stellar track, “Brother’s Keeper”. Pusha T was on fire in 2018 and he continued to bring the heat for this song. Anderson wonders whether he must be held responsible for the success of his friends and family and if they would still be around if he wasn’t successful. Pusha T talks about his pride in his brother giving up the life of rap and drug-dealing to live lawfully. Following immediately after, “Anywhere” features Snoop Dogg effortlessly flowing over 90’s G-funk style production. Both artists reminisce over teenage love and being young. I will admit that it’s a bit of a 180 to go from the cutthroat bars from Pusha to the lowkey beat-riding from Snoop. However, .Paak’s outro on “Brother’s Keeper” allows the songs to be bridged much more cohesively. Before closing out the album with two bonus tracks on less heavy topics, “Cheers” features Anderson .Paak and A Tribe Called Quest’s Q-Tip rapping about lost friends. The song is a tribute to Mac Miller and Phife Dawg. Despite the very upsetting subject matter, both artists ride over upbeat production that really leaves the impression of a hopeful outlook for the future. The last track I’ll bring up is “Sweet Chick,” which is the most humorous on the album. Anderson and BJ The Chicago Kid sing about the different women that have been in and out of their lives. These women range from cougars to skater girls and everything in between. Just because the song is humorous does not mean Anderson put any less effort into it though. “Sweet Chick” is just as pleasing to the ear as standouts like “Saviers Road” and “Anywhere”.

Anderson .Paak deserves even more recognition than what he has received. Oxnard is a beautiful piece of work that takes all his strengths from previous projects and avoids going overboard on intimate lyrics, one of the only things that detracted from Malibu. There are no skips on this project. With that being said, I believe that Malibu and Oxnard are of the same quality. Anderson .Paak has hit the nail on the head again. I recommend throwing Oxnard on when you aren’t busy and listening through a few times. If you don’t have the time for that, at least throw “Saviers Road,” “Brother’s Keeper,” and “Who R U?” into one of your playlists. 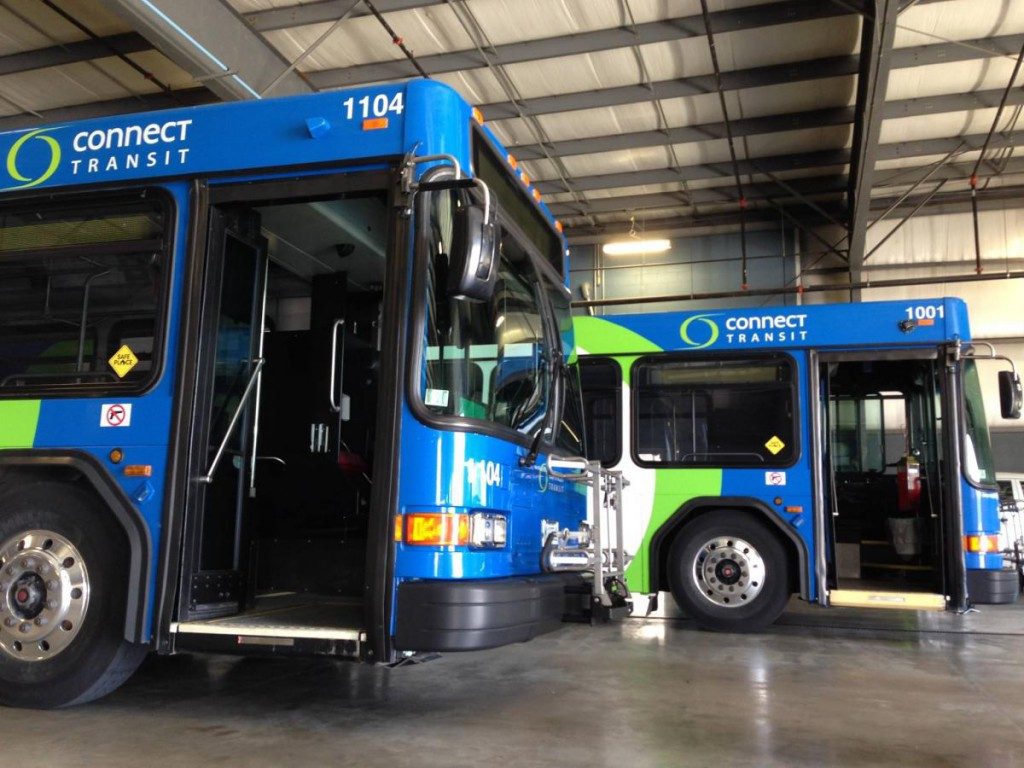 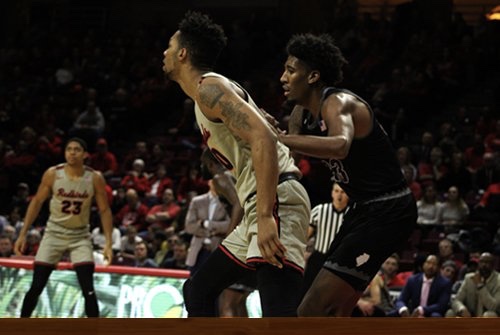