NORMAL, Ill.- Back in their home state this week for their next four games, the Redbirds baseball team has a chance to bounce back after a weekend sweep against the Kansas Jayhawks.

Following a 13-9 loss on Friday, the Redbirds dropped both Saturday and Sunday’s games as well to go without a win in Lawrence. The bright spot was slugger Ryan Cermak, who followed a three-home run, ten RBI day last week at Western Illinois with two more long balls and five additional RBIs in the Kansas series.

Cermak’s big week, which also boasted a .600 OBP and .524 BA, did not go unnoticed. The Collegiate Baseball Newspaper named him the National Player of the Week on Monday, the first time that a Redbird has earned this award in program history.

Now 12-14 on the season, the Redbirds will look to get back in the win column Tuesday. They’ll visit the University of Illinois, looking to sweep the season series after beating the Illini 10-1 at home just one week ago. After that in-state battle, the Redbirds will return to Duffy Bass Field for an Easter weekend series against Valparaiso. Despite struggling on the road, the Redbirds are an impressive 4-1 thus far on their home field. 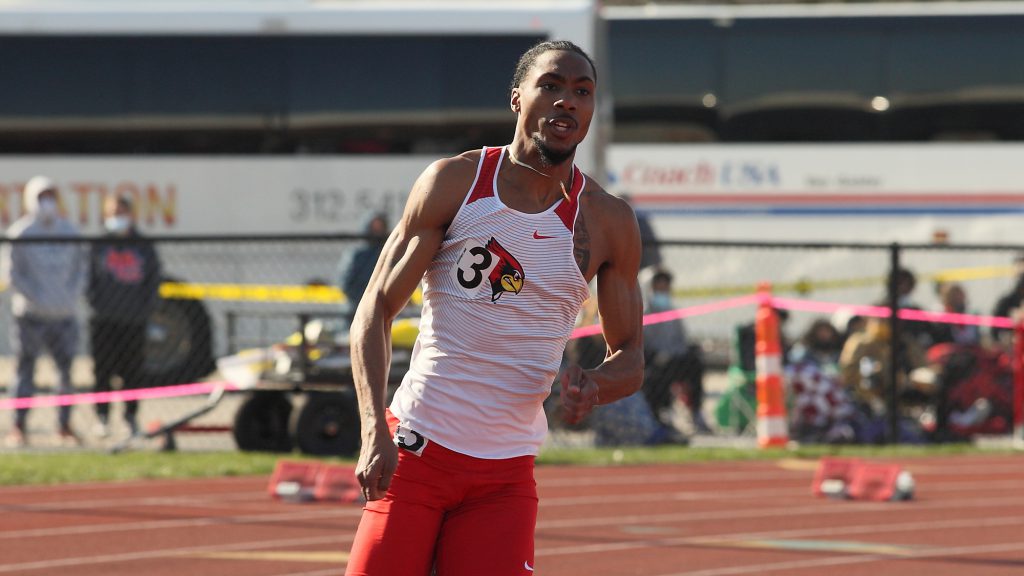 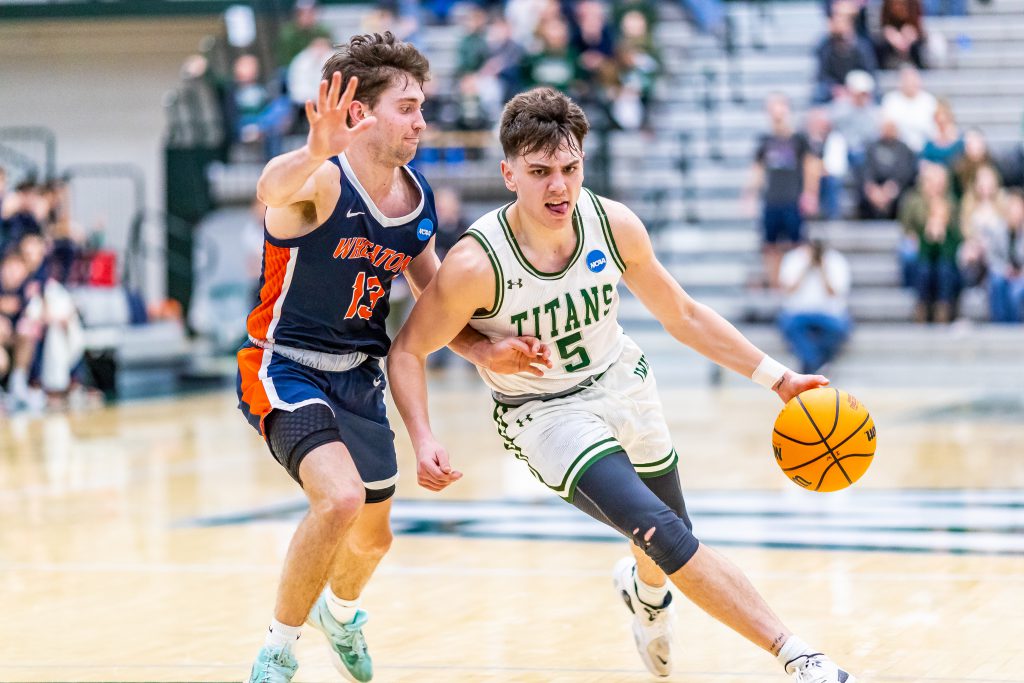