Written by Brendan McInerney on February 28, 2022

NORMAL, Ill. – With the announcement of former Illinois State men’s basketball coach Dan Muller and ISU parting ways, the attention immediately shifts to potential coaching candidates who could replace Muller, although there is still a season to finish that has been filled with a fair share of ups and downs.

For now, former associate head coach Brian Jones has taken the reins and will finish the season off as the interim head coach.

Illinois State has a historic basketball program with a passionate fan base, but a change was long overdue for the program to get back on track.

There are no official candidates at the moment, but ISU athletic director Kyle Brennan has made it clear that a national search for a new head coach will begin immediately. The head start puts the Redbirds in a good position to hit the ground running when it comes to building a staff and recruiting.

Brennan will certainly do his due diligence and let this process play out, but he has one important decision to make in the coming months. Here is an early look at some potential candidates for the job, in no particular order.

The Joliet-native was a starter on the Fighting Illini’s 2005 NCAA runner-up squad and has been coaching in the D-1 ranks since 2011, including five seasons at Valparaiso and three as associate head coach of Vanderbilt. He is currently working under Mark Few at Gonzaga where he’s spent the last three seasons. His father. Roger Powell Sr., was a star at ISU in the 1970’s under legendary coach Will Robinson, who was the first African American to coach in the NCAA.

Prohm has been known for developing elite guards at both the mid-major and high-major level throughout his head coaching career, including Isaiah Canaan, Cameron Payne, Talen Horton-Tucker and Tyrese Haliburton. Before being fired a year ago, Prohm took Iowa State to three NCAA Tournaments in five seasons. During his time at Murray State, he won four straight OVC titles which proves he has the power of instilling a winning culture.

Brantley has been the main assistant at his alma mater under Matt Painter for the past nine seasons. He’s known for developing the many highly-ranked big men that have gone through the Boilermaker program in recent years and is a well-respected recruiter in the Chicago and Indianapolis area.

The Quincy-native was an All-Big Ten point guard for the Iowa Hawkeyes. He spent three years on Muller’s staff at ISU before making the jump to Wisconsin in 2017 where he’s been working under Greg Gard ever since. Oliver has extensive experience coaching and recruiting the Midwest for more than a decade.

Fife just returned to his alma mater Indiana last year after spending the last 10 seasons on Tom Izzo’s staff at Michigan State, the last three as associate head coach. He served as head coach at IPFW from 2005-11. Fife has proven to possess the recruiting chops, having been critical in getting recruits from the Hoosier state to play for Izzo, most notably including former Indiana Mr. Basketball and current Orlando Magic guard Gary Harris, and current Memphis Grizzlies forward Jaren Jackson.

Peoria-native and former teammate of Roger Powell Jr. at Illinois, Howard is another well-known name around the Chicago recruiting circuit after his years as an assistant for the Illini, SMU and Kansas. Howard is a high-energy guy who has been a part of a blue-blood program at KU and experienced a ton of success under coach Bill Self including being a part of a Final Four team in 2017-18. He is currently in his first season as an assistant at Texas under Chris Beard.

It’s hard to tell whether or not Yaklich would want to make the jump from UIC to ISU given his program’s move to the Missouri Valley starting next season and the fact that he has just started scratching the surface in terms of showing what he can do as a D-1 collegiate head coach. However, Yaklich is an ISU alum who served as a student manager for the Redbirds before eventually becoming an assistant coach under Muller from 2013-17. He also served as an assistant under Shaka Smart at Texas. Yaklich is a defensive oriented coach with strong ties to the Chicago recruiting area.

Possibly another stretch but Krystkowiak shares a connection with Kyle Brennan, who was the Deputy athletics director for the Utes (among other positions) during a portion of his decade-long tenure. Krystkowiak led only two NCAA Tournament teams and finished one game above .500 in the Pac-12 but still had five straight 20-win seasons (2013-18) and brought some stability to a program middling in mediocrity for some time. 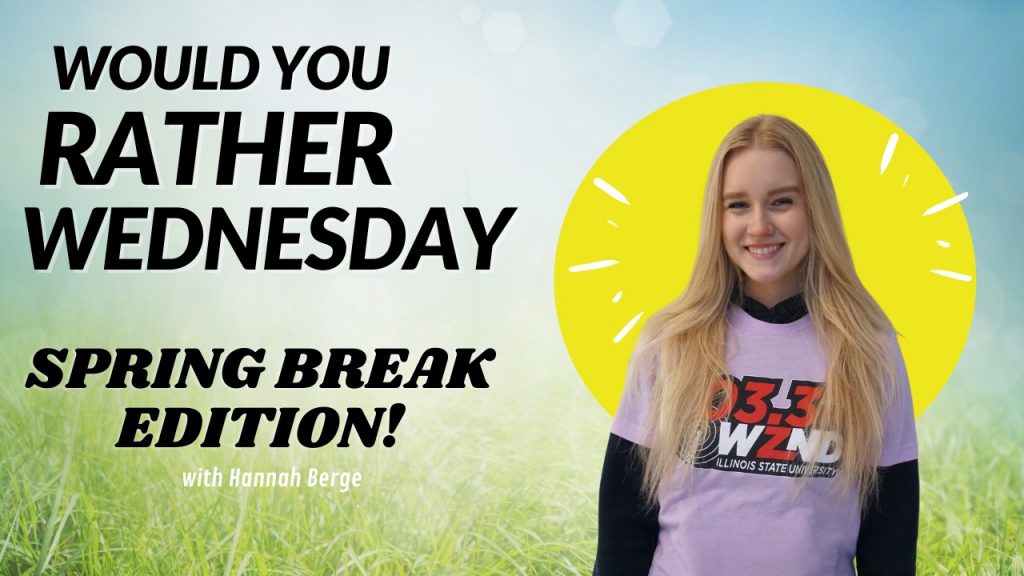 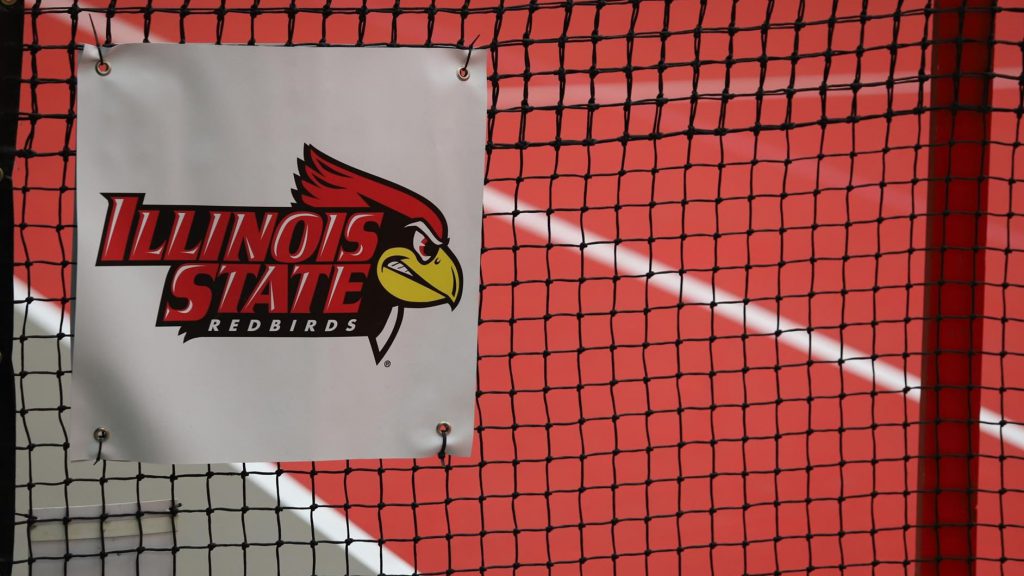