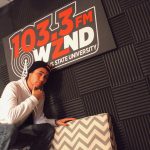 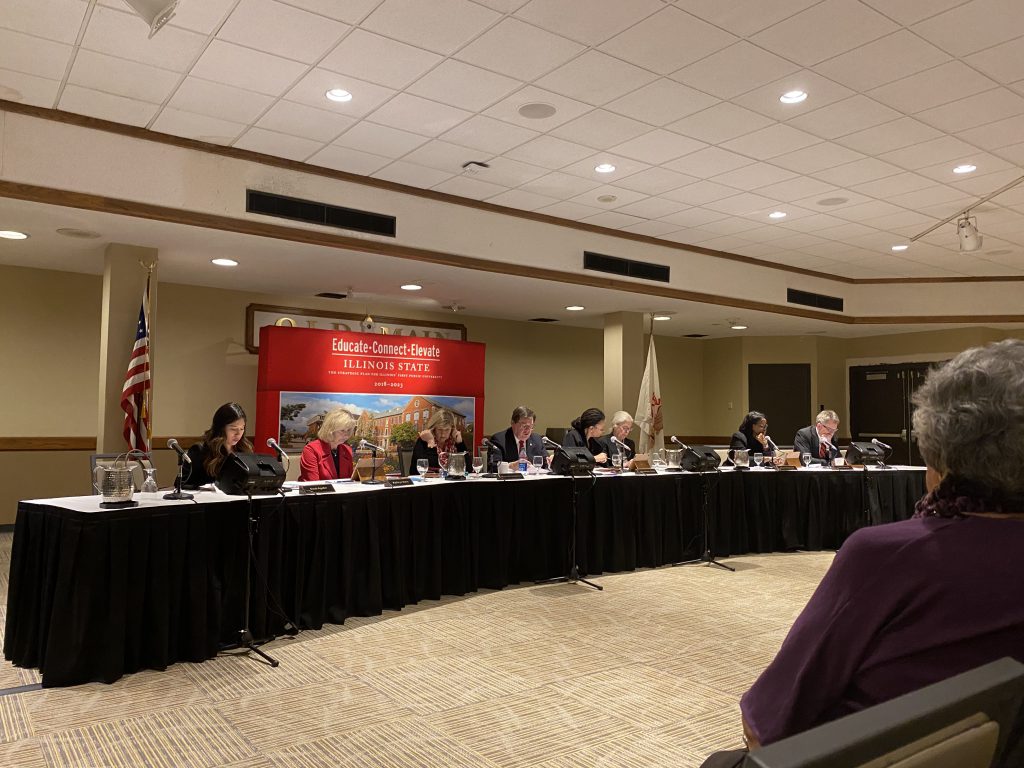 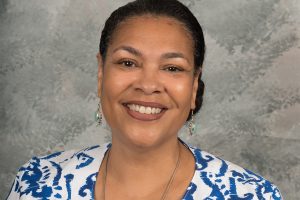 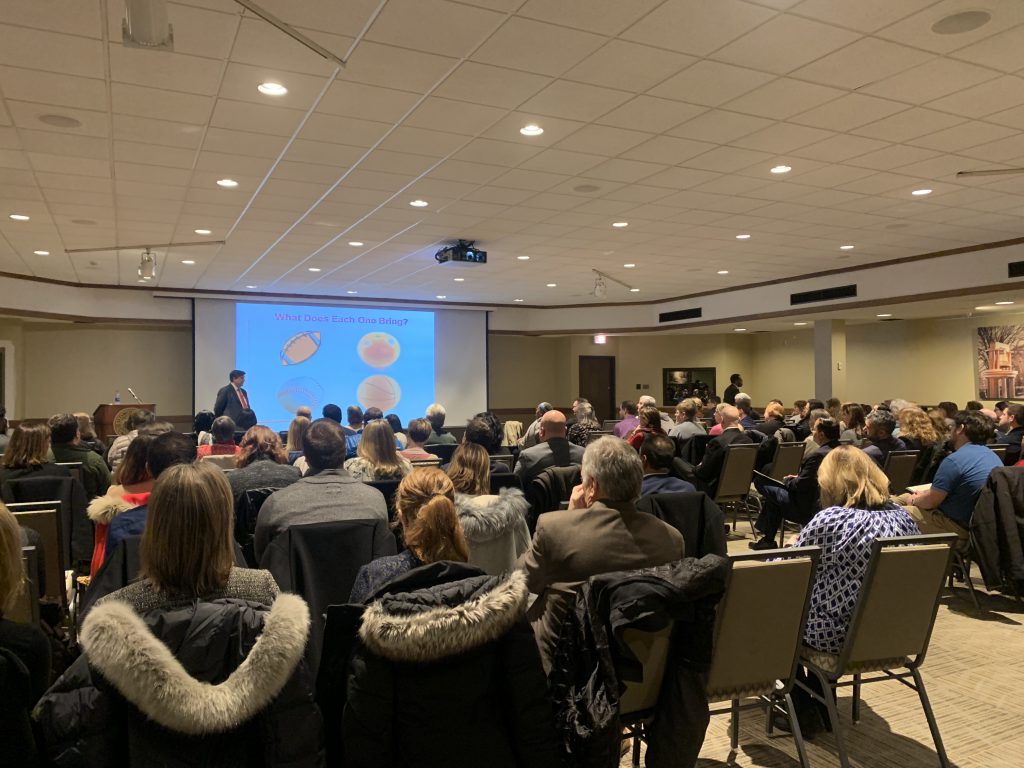 Photo courtesy to Illinois State University’s website NORMAL, Ill.- Early voting for the March primary begins this week for Illinoisans.   Although the primary election is not officially until March 17, voters can start casting their ballot as early as Thursday.   The State Board of Elections spokesperson Matt Dietrich expects a lot of voters to utilize this service.  […] 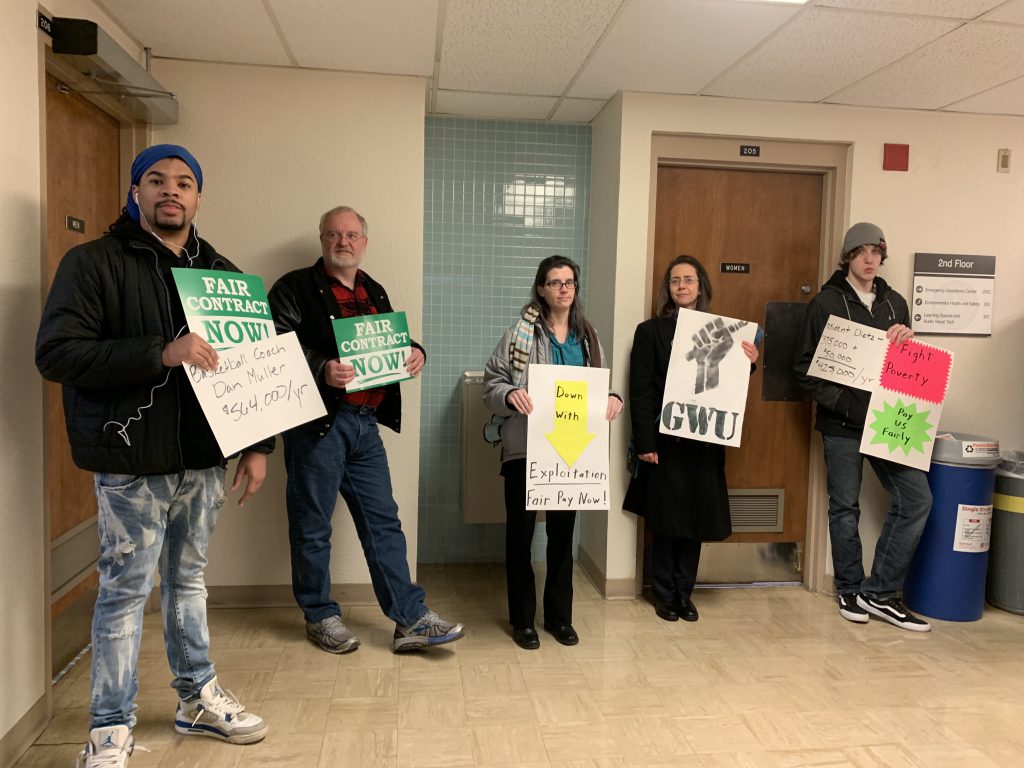 NORMAL, Ill.- For over a year, the American Federation of State, County and Municipal Employees local union 32-36 has been trying to negotiate a fair contract with Illinois State University.   On Monday nearly 50 staff, faculty, students and other supporters rallied outside of The Nelson Smith building before the bargaining committee met with university […]

(Photo Courtesy of Nord for Normal Facebook Page) NORMAL — The Normal Town Council will host the first-ever Citizen Summit from 6-9 p.m. Thursday at the Normal Community Activity Center. The event, otherwise known as a community conversation, is an opportunity for citizens to provide input as to what direction they would like to see […] 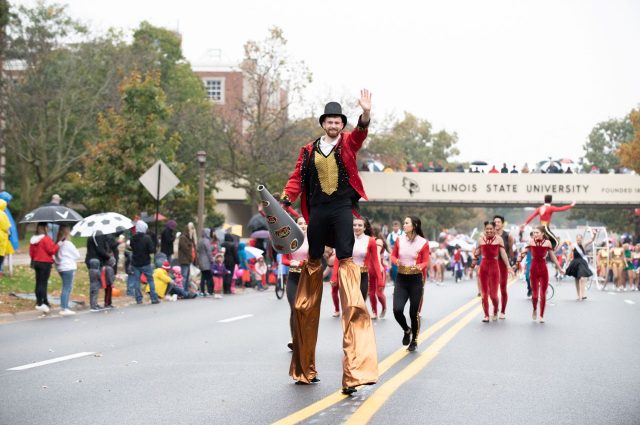 NORMAL, Ill. — Illinois State University’s Gamma Phi Circus will be performing with Tony, Emmy, and Grammy award-winner Billy Porter at the 93rd Annual Macy’s Thanksgiving Day Parade in New York City. Porter is an award-winning actor, singer, director, composer and playwright. He began his theatre career in 1991 and has been performing on Broadway […]

Children’s Discovery Museum explores the ‘Art Around You’ 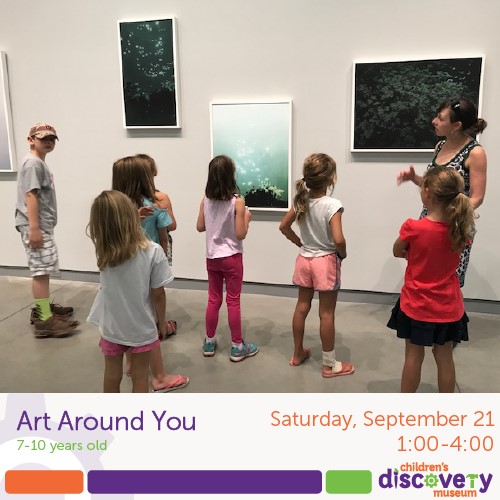 NORMAL – The Children’s Discovery Museum is hosting its third annual Art Around You interactive art program from 1 to 4 p.m. on Saturday. In collaboration with University Galleries of Illinois State University, participants will be taken on a guided tour to discover the style and media used to create works of art. The event […] 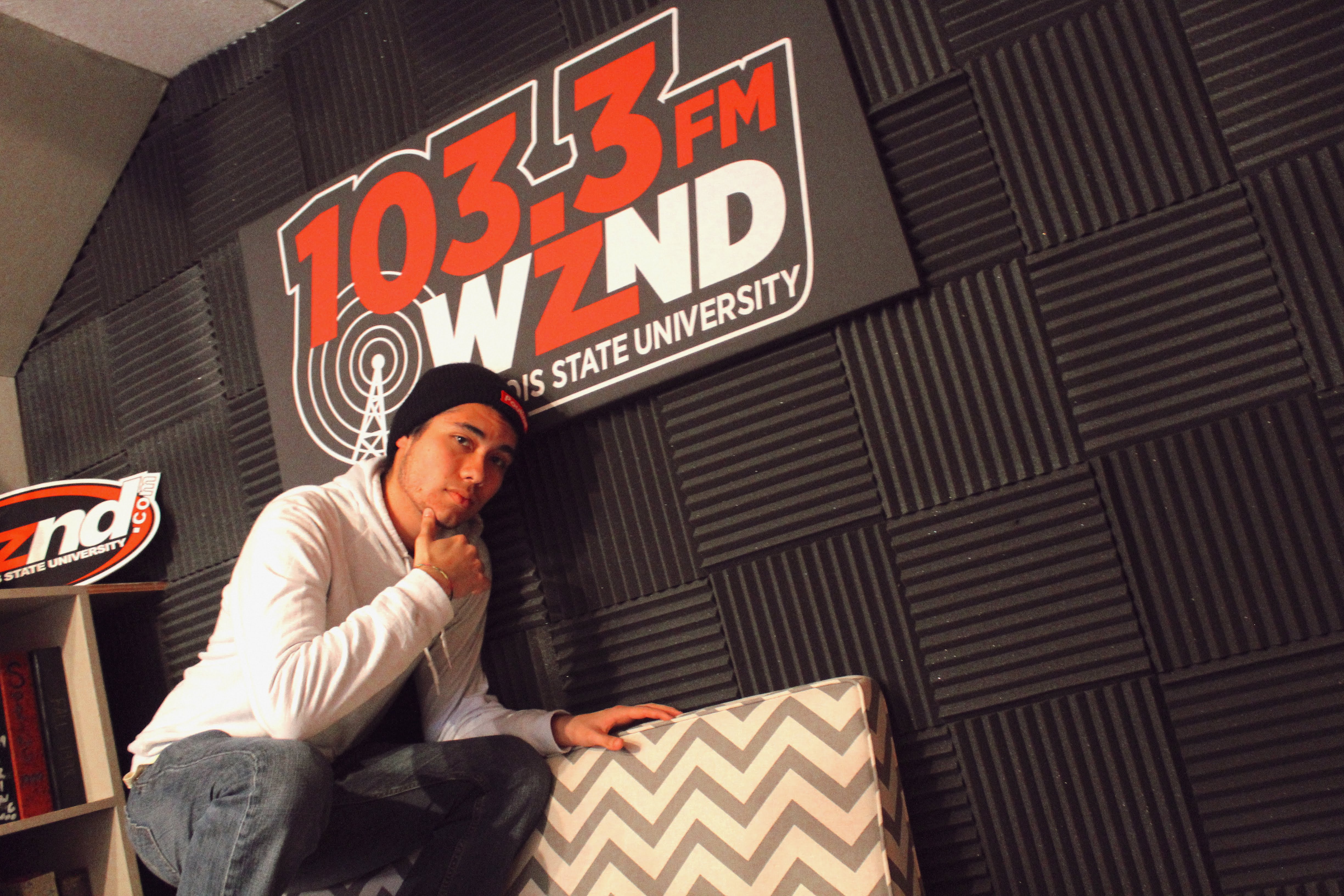